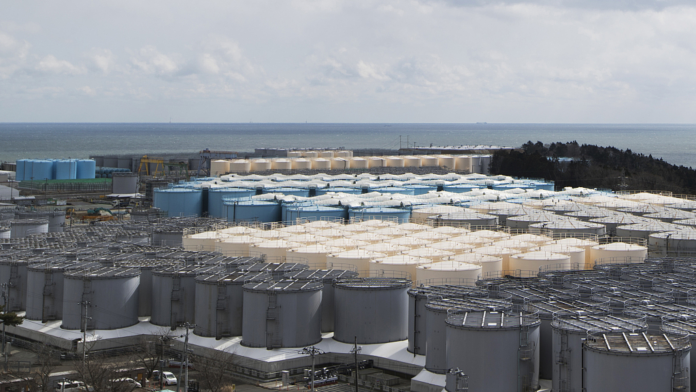 The foreign ministry of the Democratic People’s Republic of Korea (DPRK) on Friday condemned Japan for approving the discharge of wastewater contaminated by the wrecked Fukushima Dai-ichi nuclear power plant into the ocean.

Despite strong opposition at home and abroad, Japan has officially approved the Tokyo Electric Power Company’s plan to release the water into the Pacific Ocean.

The Pacific Ocean is not Japan’s sewer, and the move will cause serious pollution in the ocean – the common property of all mankind, the DPRK’s foreign ministry said in a statement.

The Japanese government’s approval of the discharge plan reflects its despicable, shameless and cunning characteristics at the expense of the interests of the international community for its own selfish interests, the ministry said.

It is a brazen act putting private interests above the international public interest and a criminal act that threatens the safety of human lives, the ministry added.

In July, Japan’s nuclear regulators approved the plan by the power company, which may start to release the polluted water in Spring next year.

If the 1.25 million tonnes of water is discharged along the coast of Fukushima with fast ocean currents, it will spread to the opposite waters in over 50 days, thereby damaging the global marine environment and the health of residents of Pacific Rim countries, CMG has reported, citing experts.