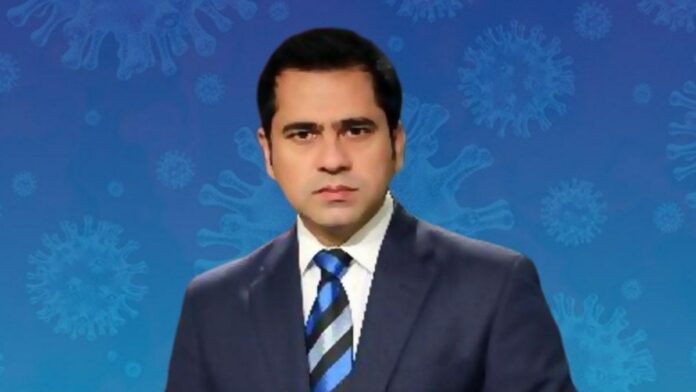 Several cases have been lodged against journalists including Khan, Arshad Sharif and Sabir Shakir for allegedly spreading hate against army and state institutions.

Justice Tariq Nadeem and Justice Chaudhry Abdul Aziz separately heard the petitions. The former granted the journalist protective bail of four days while the latter granted it till May 31.

Meanwhile, the IHC barred provincial authorities from remanding Sharif, Sami Ibrahim and Moeed Pirzada in their custody without the court’s permission.

The court issued notices to the interior secretary, Islamabad Inspector General of Police Dr Akbar Nasir Khan and Deputy Commissioner Irfan Nawaz Memon to submit their responses. The latter two were also instructed to ensure that custody of the journalists was not handed over to a province without the court’s permission.

Furthermore, the IHC summoned details of cases filed against journalists across the country and sought the opinion of the Islamabad High Court Journalists Association (IHCJA) and the Pakistan Federal Union of Journalists.

IHC Chief Justice Athar Minallah was presiding over a hearing for petitions filed by the trio of journalists in order to obtain protective bails.

The hearing was subsequently adjourned to May 30.