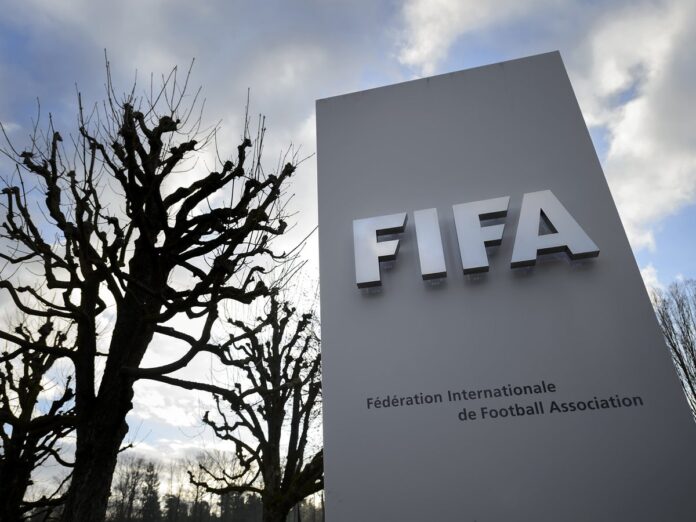 A majority of FIFA members has voted to allow the Council of the football’s world governing body to lift the ban on Pakistan once all requirements are fulfilled, a news outlet reported on Thursday.

According to the report, the voting was held during the FIFA Congress at the Doha Exhibition and Cultural Centre. The vote was 195 in favour to four against.

On Friday, the FIFA Congress will also hold the draw for the 2022 World Cup finals in Qatar

The report said that Pakistan was suspended by FIFA’s all-powerful Council in April last year after the Pakistan Football Federation Normalisation Committee (NC) was thrown out of office by a group of officials led by Ashfaq Hussain Shah, who was elected as president in an election of the PFF held by the Supreme Court in December 2018.

That election was not accepted by FIFA and in September 2019, the global football body appointed the NC for the PFF to hold fresh elections.

Ashfaq and his group of officials were described as “protestors” by FIFA at the Congress on Thursday. Pakistan’s ban was ratified at last year’s Congress.

Last month, the PFF NC was handed back control of the headquarters in Lahore after the government decided to unconditionally back it in an attempt to lift the suspension on Pakistan.

Thursday’s vote means that as soon as the NC regains control over the accounts, the suspension will be lifted by FIFA.