Islamabad LG polls to be held in April through EVMs: Shibli 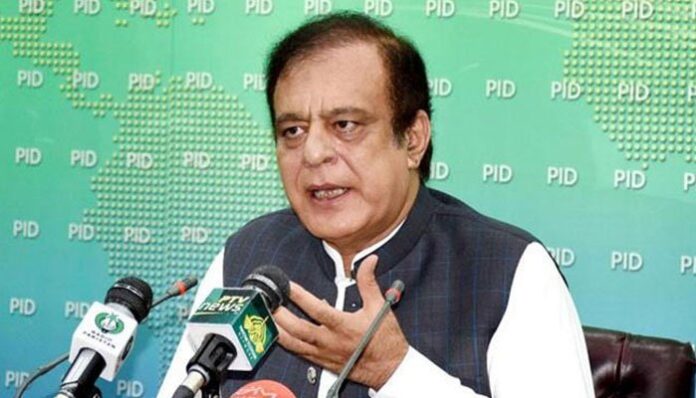 ISLAMABAD: Minister for Science and Technology Shibli Faraz on Monday said that the upcoming local bodies’ elections in Islamabad will be held through electronic voting machines (EVMs).

Addressing a press conference in Islamabad, Shibli Faraz said that the LG polls in the federal capital will be held in mid of April this year, adding that the government is cooperating with the Election Commission of Pakistan (ECP) regarding the use of EVMs.

He said the commission will be provided with the machines next week for testing and training of staff for the local government elections in Islamabad.

The minister said the ECP has also asked the Punjab government to make arrangements for the use of EVMs in its local government elections.

He said the use of EVMs in local government elections will ensure that the elections are possible through these machines.

He said it has always been the effort of Prime Minister Imran Khan to ensure, free, fair and impartial elections, and these objectives will be achieved through the EVMs.

Responding to a question, Shibli Faraz said a mechanism is also being evolved for I-voting in order to enable the overseas Pakistanis exercise their right of vote.