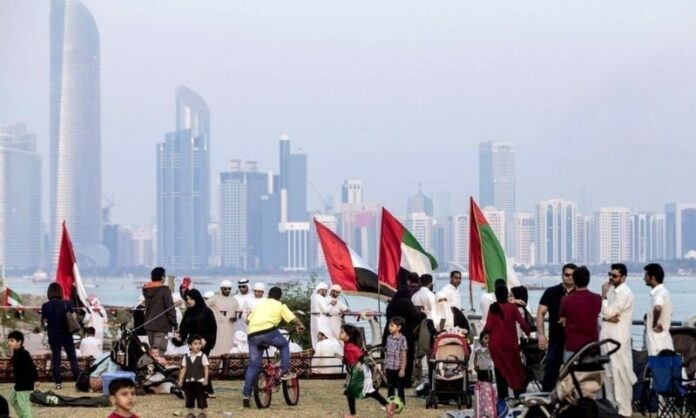 The United Arab Emirates on Saturday said a new criminal code would come into force in January as part of what it called the most sweeping legal reform in the Gulf state’s history.

State news agency WAM reported the government is changing 40 laws this year. It did not make clear, however, which of the changes — which concern commercial companies, online security, trade, copyright, residency, narcotics and social issues — were new and which had been previously reported.

One change that appears new is the ratification of a Federal Crime and Punishment Law, effective from Jan 2, 2022, designed to better protect women, domestic staff and public safety.

The UAE wants to reform its legal system to keep a competitive edge as conservative Gulf neighbour Saudi Arabia opens itself up to foreign investment and talent.

Saturday’s statement adds clarity that had been previously lacking to the status of pre-marital sexual relations and children born from them — stating that parents need not be married.

“Any couple conceiving a child out of wedlock will be required to marry or singly or jointly acknowledge the child and provide identification papers and travel documents in accordance with the laws of the country of which either is a national,” the statement said.

A criminal case with two years imprisonment would be brought should parents not acknowledge and care for the child.

Other recent changes by the UAE include introducing longer-term visas as a way to attract and retain talent and encourage more businesses to set up shop.

The emirate of Abu Dhabi this month introduced its own reform — a novel secular family law aimed at making itself more attractive to expatriates.

Facebook
Twitter
Linkedin
WhatsApp
Email
Previous articleDiplomatic tensions rise as US expels 27 more Russian diplomats
Next articleChina study warns of ‘colossal’ Covid outbreak if it opens up like US, France