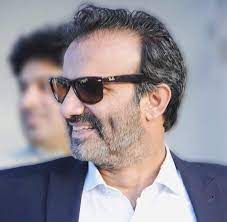 ISLAMABAD: Pakistan Tehreek-i-Insaf (PTI) Senator Aon Abbas Buppi has been appointed as special assistant to the prime minister on e-commerce.

Per a notification issued by the Cabinet Division on Wednesday, Buppi’s appointment has been made in ‘honourary capacity’.

Buppi was elected as a senator in March this year and served as the managing director of the Pakistan Baitul Maal until then.

His appointment follows that of PTI’s Muhammad Ayub Afridi as the adviser to the prime minister on overseas Pakistanis.

These recent appointments have increased the number of members in the federal cabinet to 53. They now include 17 special assistants to the prime minister, five advisers, 27 federal ministers and four ministers of state.