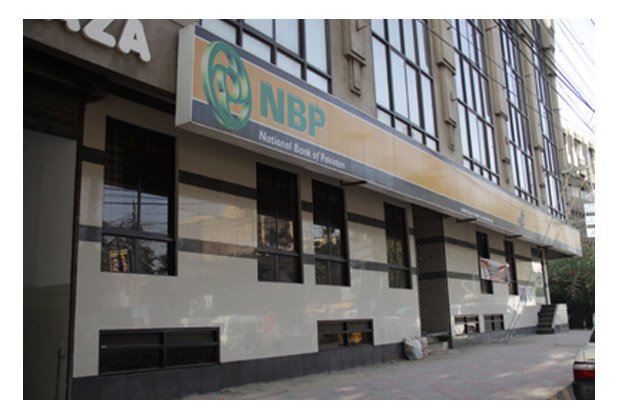 ISLAMABAD: The National Bank of Pakistan (NBP) suffered a cyber attack on Saturday.

The attack impacted some of the bank’s facilities, including its mobile application, but the customer and financial data remained safe from the breach.

The teams are, however, working to restore the services.

The hackers targeted a section of the computer system at the NBP and caused disruption, which may result in payment delays for thousands of public sector employees.

The management of NBP suggested its staff members to take extra care in ERM and IBFT payment processing.

The NBP management, in an online session, said that the bank’s server and apps are not working due to hacking attempts.

The management of NBP confirmed the cyber attack, claiming that the hackers could not gain access to the NBP’s main servers.

Meanwhile, the State Bank of Pakistan (SBP), in a tweet, also confirmed that the “NBP has reported a cyber security-related incident, which is being investigated. However, the NBP has not observed any data breach or financial loss and no other bank has reported any such incident. The SBP is monitoring the situation closely to ensure the safety and soundness of the banking system.”