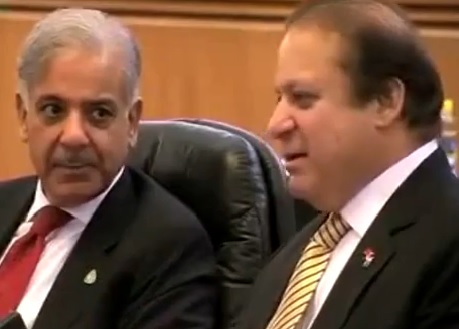 While referring to the alleged differences between Nawaz Sharif and Shehbaz Sharif, Azhar tweeted on Saturday, “Two brothers quarrel and the party falls into chaos. And the minions are left clueless and irrelevant, thinking which side will eventually win.”

Rumours of the rift between the brothers began on Thursday when Shehbaz Sharif and Hamza Shehbaz did not attend the party divisional meetings chaired by Nawaz Sharif on a video conference.