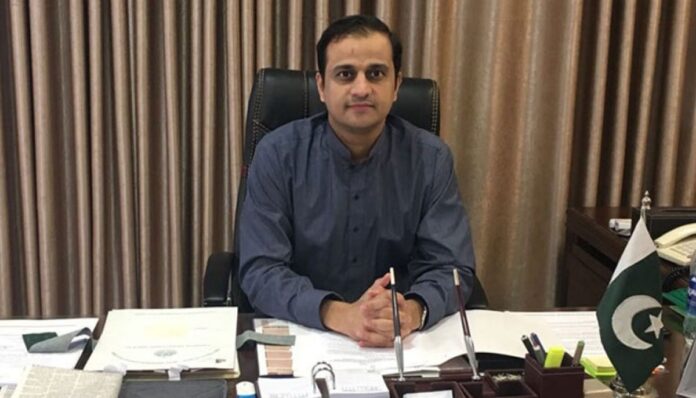 Barrister Murtaza Wahab has been appointed as administrator of Karachi by the Sindh government, stated a notification issued by the local government secretary.

Amid rumours of Wahab’s name being touted for the post, Sindh Governor Imran Ismail had said on July 10 that Wahab’s appointment as the city’s administrator will not be acceptable to him at “any cost”.

He had underlined that the Karachi administrator must be appointed after mutual consultation of the PPP and the PTI. “The administrator will be the one having experience in administration,” he had said.

Later on July 24, Chief Minister Murad had called on the governor and insisted that it was his prerogative to choose anyone for the administrator’s post.

In response to a question about the governor’s reservations over such a development, the CM had said: “The governor and PTI have no right to raise any objection to the appointment [of Murtaza Wahab] as the Karachi administrator.

He had said PPP believed in every institution’s right to work within its domain. “Other political parties should also behave and work as per the Constitution and law while exercising their authority, powers etc,” he added.

KARACHI: Special Assistant to Chief Minister Sindh Surendar Valasai said that there is a need to set up a fact-finding committee on unprecedented cases...
Read more
NATIONAL

The Pakistan People's Party (PPP) on Thursday clarified that PPP Chairman Bilawal Bhutto Zardari had not targeted the media in his speech at a...
Read more
- Advertisment -

October 21, 2021
KARACHI: Special Assistant to Chief Minister Sindh Surendar Valasai said that there is a need to set up a fact-finding committee on unprecedented cases...