US must change its desire to control the world

Even after leaving, it wants to keep an eye on Afghanistan 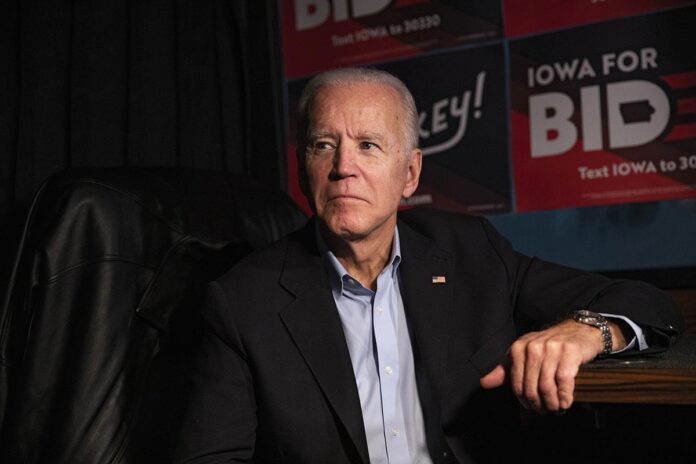 This is not the first time that the Biden administration has sought to establish bases in neighboring countries to monitor and take action against terrorist groups in Afghanistan since the withdrawal of US troops from the country. The issue has been raised several times over the years by various sources and in its statements; such baseless impressions have been mixed that Pakistan is considering any such permission. In the past, these assumptions have been rejected by Pakistan on relevant forums, and now Prime Minister Imran Khan in an interview with an American TV channel has categorically rejected the issue of giving military bases to the United States, but it should be borne in mind that the United States is looking for a place near Afghanistan where it can keep an eye on it even after withdrawal, the US strategy shows that it is not ready to leave Afghanistan and will continue to intervene even after leaving Afghanistan.

How will the United States be able to deal with the threats that it has not been able to deal with despite its 20-year occupation of Afghanistan? How will it be able to deal with cross-border operations? The United States has failed inside Afghanistan. The people are not ready to tolerate US intervention. The threat of US intervention and action could be a major blow to lasting peace in Afghanistan. It will also make it harder for Afghans to take matters into their own hands. And the world powers that are America’s adversaries will also face obstacles in stepping into Afghanistan and participating in the reconstruction process.

In this situation, it is necessary that if the United States wants to leave Afghanistan after twenty years, then this evacuation should be a cause of peace and security for the region and not a prelude to further destruction.

As a neighbor, Pakistan is naturally concerned about the situation in Afghanistan. Pakistan wants the country to have the support of sincere regional powers after the withdrawal of foreign troops, industries to be set up in Afghanistan, agriculture to flourish and the Afghan people should be economically strong, but the anti-peace forces in the region want to keep the chaos in Afghanistan. Ashraf Ghani’s government continues to be a puppet of the Indian government’s gestures and blames Pakistan. What will happen to the fate of Afghanistan if Indian conspiracies succeed due to the changing attitude of the United States? It is not difficult to predict yet, a failed chaotic state could bring the entire region to the brink of disaster.

The new form of US intervention has the potential to pose a threat to the prospects for development in Afghanistan. The US strategy of sitting outside Afghanistan and keeping an eye on Afghanistan is a plan to make Afghanistan’s future subject to its own will. Intervention can never bring satisfaction to the region; it is a more heinous strategy than ground intervention, in which there can be no trace of good. This strategy is contrary to the strategy of aiding and abetting the regional powers in the case of Afghanistan. It should be strongly condemned and opposed at the regional level as well. Pakistan’s rejection of the possibility of providing military bases in no uncertain terms is a very good move; it will not only stop the propaganda of internal and external conspiratorial elements but also gain the trust of Afghans.

The Afghan Taliban have already appealed to neighboring countries not to allow anyone to do so. If such a step were taken again, it would be a historic mistake. The Afghan Taliban’s threat to worsen the situation also needs to be examined in light of the possibility that Pakistan will have to pay the heaviest price for its involvement in such a project. In this situation, it is necessary that if the United States wants to leave Afghanistan after twenty years, then this evacuation should be a cause of peace and security for the region and not a prelude to further destruction. The world has undergone great changes in the last twenty years. Now the nature of relations between nations and countries is not the same as before. In this context, the United States must also change its desire to control the world.