Pakistan to help recover US national allegedly abducted by Taliban in Kabul: official 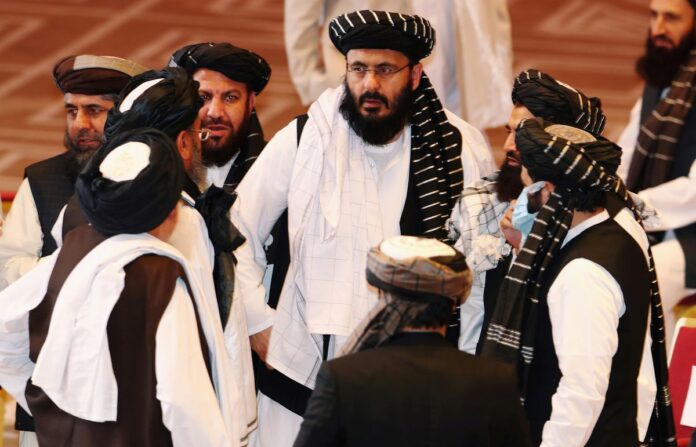 The spokesperson of the Pakistan embassy in the United States said on Sunday that Islamabad will extend its help in the ongoing efforts to recover US national Mark Frerichs, who is reportedly in the captivity of the Taliban in Afghanistan.

Spokesperson Maliha Shahid, who is a press attache at the Pakistan Embassy in Washington, told the ABC News in response to its report that “Pakistan has always extended its assistance in recovering hostages in good faith, and not driven by incentives or pressure.”

The channel said that the location of Frerichs, a 58-year-old civil engineer, who was kidnapped in January 2020 from Kabul, was still not known.

The spokesperson also said that Islamabad had “no evidence to suggest that Mark Frerichs is being held in Pakistan” and that Pakistan “remains committed to play any role it can” to reunite Frerichs with his family.

She added that, “Pakistan has always regarded any assistance it can provide in helping the United States and other foreign countries with the recovery of their hostages from Afghanistan as a moral and humanitarian responsibility”.

ABC News, citing experts, said the US will lose most of whatever leverage it might have to free the hostage through one of the limited number of tracks the government has already contemplated or acted upon during his 17 months of Frerichs’ captivity after American military and special operations personnel leave Afghanistan expected to be by July Fourth.

The report said the options that had been considered for freeing Frerichs include trying to arrange a controversial prisoner exchange involving an Afghan druglord, ask Pakistan to influence the Haqqani network, or staging a high-risk rescue operation if the hostage can be located.

But ABC News said the hostage-rescue option was seen as even less likely than the prisoner exchange.