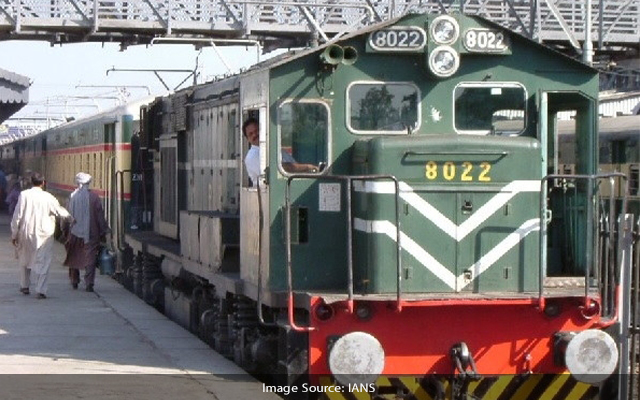 QUETTA: The goods train service between Pakistan and Iran was restored on Sunday hours after a freight train derailed in Balochistan

At least six bogies of the freight train, which was on its way to Quetta from Zahedan city of Iran, derailed Saturday near Dalbandin in the Chagai district.

No one was injured in the incident, Pakistan Railways said.

Reports citing sources said that the incident occurred due to overspeeding of the train on the dilapidated railway track, adding that about 30 meters of the railway track was affected in the incident.

Additional rescue teams were immediately dispatched from Quetta to the area to restore the service.