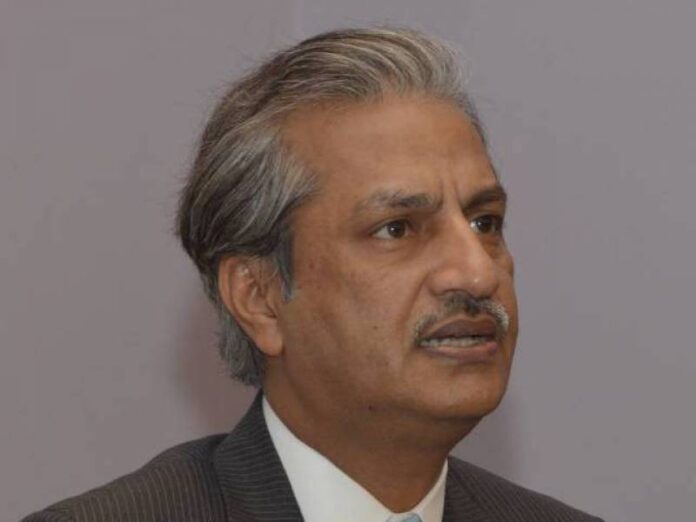 A video shared on Twitter shows the senior journalist after the purported attack. According to Haider, he was out for a walk when someone shot at him and hit him in the stomach.

Sending a message to those that shot him, Haider said that he is not the type to lose hope this easily. “I am not about to give up,” he said in the video, “nor am I about to be scared of these things.

The Islamabad police confirmed that the veteran journalist was attacked when he was in F-11 Park for evening walk, adding that he received bullet in his abdomen.

There have been no leads reported on the gunmen so far.

Haider was shifted to the hospital and is reportedly not in any danger.

Moreover, Interior Minister Sheikh Ahmed Rasheed has taken note of the incident and has ordered a probe into the matter.

Various citizens and journalists have taken to Twitter to send their wishes and prayers to the ex-PEMRA chairman.