The troops and units participating in the exercise displayed a great degree of professionalism and synergy while conducting offensive and defensive manoeuvres in different phases of the exercise: ISPR 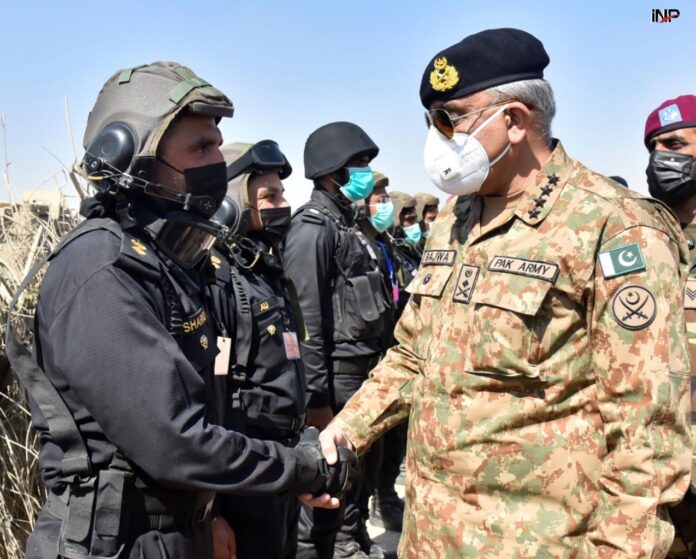