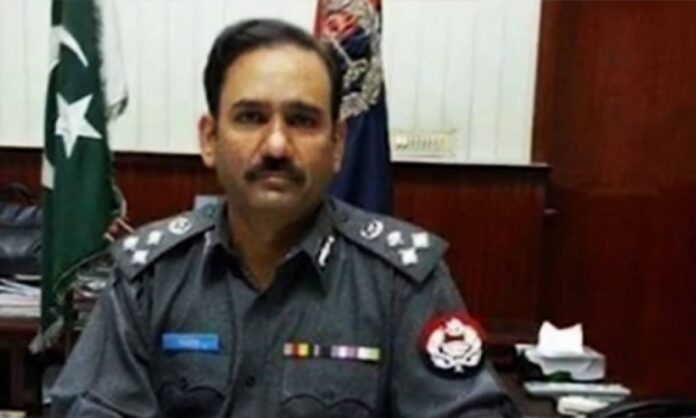 ISLAMABAD: The federal government on Tuesday transferred Balochistan inspector general of police (IGP) Mohsin Hassan Butt and replaced him with Muhammad Tahir Rai.
A notification issued by the Cabinet Secretariat of the Establishment Division read that Rai has been transferred and posted as the Provincial Police Officer (PPO) Balochistan with immediate effect and until further orders.
Rai is a BS-21 officer of the Police Service of Pakistan. He was previously the additional IG of the Counter-Terrorism Department (CTD) in Punjab before this new appointment.
Separately, in order to bring the provincial police system in line with modern policing methods, the outgoing IGP on Tuesday digitised the outdated and traditional system of the police force.
As per details, the computerised Data Command and Communication Centre (DCCC) has been set up in the IG’s office.
Under the new system, the first information report (FIR) will be registered online, while mobile service center and human resource management records will be collected in the DCCC.
Effective monitoring of police officers’ performances and police stations through digital data collection will be made in order to provide the best service to people.
Speaking on the occasion, Mohsin Butt said that from now on computerized FIRs will be registered across all police stations of the province, adding that Gawalmandi police station is totally digital-based equipped with all facilities.
He further said that hotels and bus stops will be digitally monitored under the new system. The use of technology will not only increase the efficiency of the police but will also directly benefit the general public, he concluded.