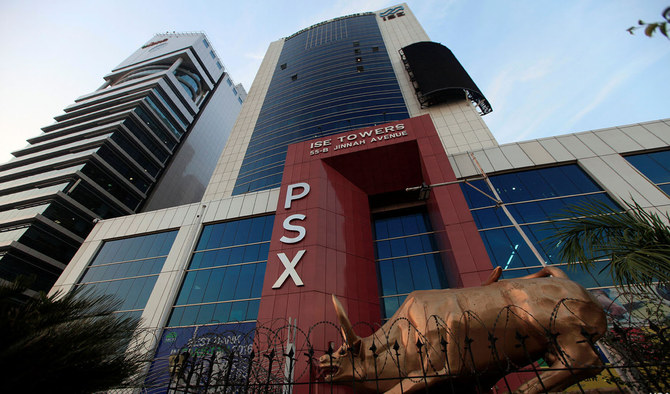 The Counter Terrorism Department (CTD) said on Monday that it has arrested three terrorists involved in the Rawalpindi bomb blast.

Security officials also recovered explosive material from the terrorists, who were hiding near River Sawan in Rawalpindi.

The arrested terrorists were wanted by police in four bomb blasts including the one in Pir Wadhai.

At least 25 people were injured in an explosion near the Ganj Mandi police station in Rawalpindi on Sunday. Initial reports suggested it was a hand grenade attack.

City Police Officer Rawalpindi Mohammad Ahsan Younas said it was the second attack near a police station in 10 days.

In the last attack on December 4, at least one man was killed and seven others were injured when an improvised explosive device exploded near the Pir Wadhai police station.