Hijab in Iran – A Tool for oppression

The Mahsa Ameni ptoests should have been avoided 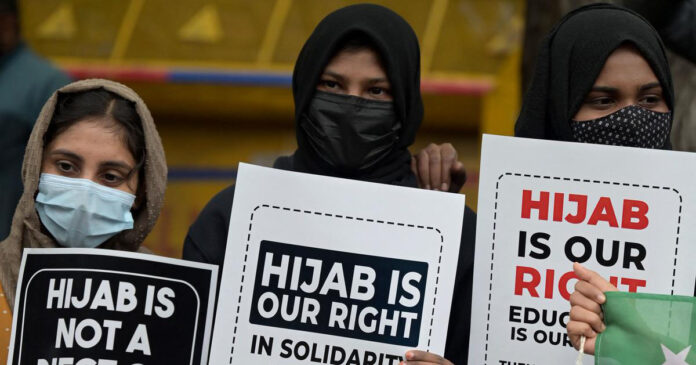 Hijab is a choice, not a compulsion and compelling people to wear it, is an act of oppression. For instance, imagine one is forced to cover her head. In case, she rejects she will be beaten or even worse, killed. The case of Mahsa Ameni in Iran is an instance. Not only women, but men also; started protests in Tehran after her death. This is not the first-time protesters are coming out onto the streets against the hijab law.

Before the 1979 revolution, although hijab was not compulsory, women wore it by choice, not by force. But now if someone does not wear a hijab properly, she is considered an opponent of the .regime regardless of her religion or nationality. This piece argues that hijab is a means of promoting the conservative religious beliefs of the statesmen against the wish of the people. Compelling people to wear hijab by force and then calling it part of Iranian culture is a tool for oppression.

Mahsa Ameni was a Kurdish woman living in Iran. She was accused of not wearing her hijab properly by the morality police. The Morality Police has to keep a check on whether the citizens either male or female, follow the dress code properly or not. Mahsa Ameni was arrested by police when she was visiting Tehran with her family. The police said they would take her with them to advise her on the dress code. Her brother was with her at the police station.

Therefore, it is necessary to avoid such types of uprisings by showing flexibility and bringing amendments to the Iranian constitution.  After all, the constitution is man-made, not divine, so changes are possible in it. As constitutions are made for the welfare of the people and not to fulfill the conservative wishes of the statesmen

Her death created anger among the citizens and they started protesting. It seems that protests are now spreading all over Iran, men are also protesting with women against the regime. The reason is that the Morality Police not only forced women to wear hijab properly, but also forced men to follow the dress code.  They are not allowed to have western hairstyles and beard styles or wear western-styled jeans.

An uprising hardly happens immediately; as there are many factors behind it. The same is the case with Iran: the people were oppressed for about 40 years by the Iranian regime of the Islamic clergy. In 2014 Masih Alinejad, a New York-based Iranian activist, started a Facebook page called “ My Stealthy Freedom”. Its purpose was to challenge the hijab law in Iran.  In late 2017, there was an uprising against the hijab law which spread to almost 80 cities in Iran. The Islamic Republic’s calendar designates July 12 as Hijab and Chastity Day, and official organizations and individuals are required to raise awareness about it for a complete week, but citizens have again started condemning the Hijab Law.

The death of Mahsa Amini was the spark to enflame the fire. Women are cutting their hair and burning their hijabs in the streets against the government and morality police. However, the officials of the government denied that Masha Amini was beaten. Instead, they claim that it is Western propaganda to overthrow the Iranian regime. Although before the 1979 revolution hijab was not compulsory because the Shah of Iran was secular. During that time many women wore hijabs as a choice, and many wore them as a symbol of solidarity and protest to oppose the secular reign of the Shah.

However, demonstrators were neither required to wear veils, nor was this a demand that led to the revolution of 1979; but under the Khomeini regime, it became mandatory to wear hijab. In 1985, it became a proper law not only for Muslim women, but also for those who belong to different religions. Numerous people dislike it due to this involuntary nsture.

The international community condemned Iran for this unlawful act against its citizens. UN officials said that Iran should stop detaining women who do not abide by the hijab rules and should stop the violent response by security forces to subsequent protests and demanded an independent inquiry into the death of Mahsa Ameni.

No doubt hijab is a choice. The hijab is mentioned in the Holy Qur’an. Surah 24 of the Holy Qur’an, verses 30-31, “And tell the believing women to lower their gaze and be modest, and to display of their adornment only that which is apparent, and to draw their veils over their bosoms.” In practice, the word “hijab” relates to the modesty rules mentioned in the verses  which contains more than just body covering.

Now, the question is, is the hijab oppressive? If a woman is forced to wear it against her will, yes, it is. The choice of those who do not believe in Almighty Allah should be respected. Islam has also given women a very respectful status, and it does not allow beating women or humiliating them even during wars when the situation turns lawless. So, beating them in the name of not wearing hijab is a sheer violation of Islamic Shariah. If hijab is mandatory in the constitution of Iran, then the morality police should have also worked under the constitution. Instead of killing the girl, they should have fined the girl or advised her as written in the Hijab law, but should not have beaten or harassed her to the point that she eventually lost her life.

Therefore, it is necessary to avoid such types of uprisings by showing flexibility and bringing amendments to the Iranian constitution.  After all, the constitution is man-made, not divine, so changes are possible in it. As constitutions are made for the welfare of the people and not to fulfill the conservative wishes of the statesmen. 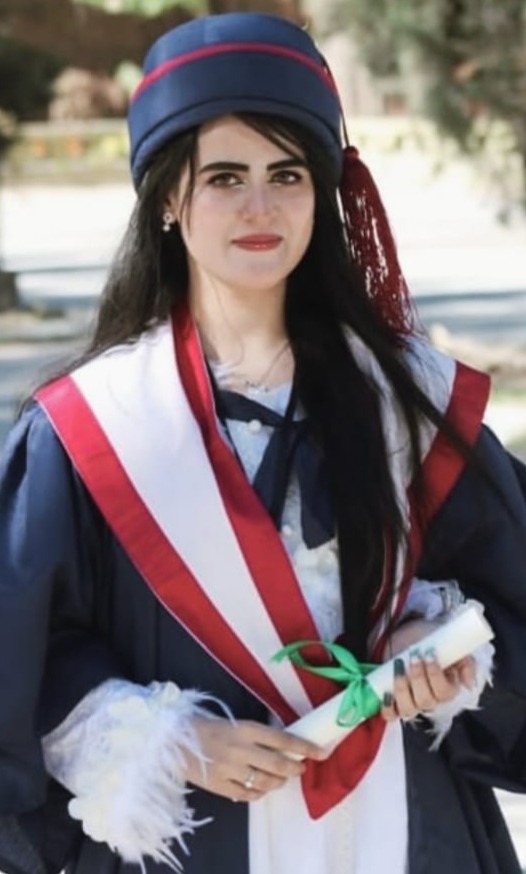