And why it is so hard not to keep clicking away 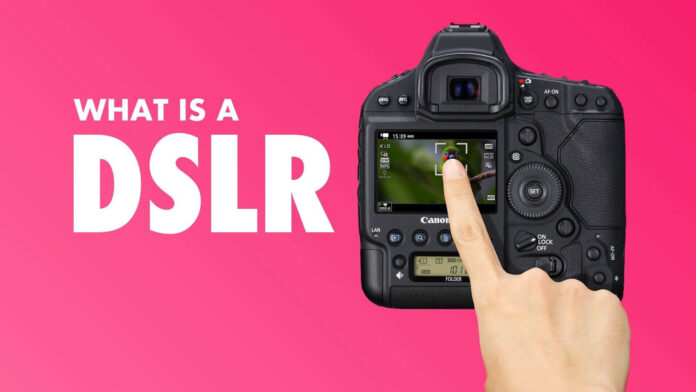 It is said that a picture is worth a thousand words. A digital photograph, with all its megapixels, is probably worth ten thousand. The digital camera is an invention of great utility. It is indispensable in many professions today. The domains of aesthetics and entertainment are virtually unthinkable without this technology. Life would certainly be much less informed and colourful without it. For example, future generations will have the benefit of knowing how Ata ul Haq Qasmi looked like only because of the digital camera. Like all good things however, the digital camera has a dark side to it as well: the digital camera is an integral part of all cell phones and therefore it is rather easy to overuse it, with some very unfortunate consequences. For if all one does is keep taking selfies and photos of everything under the sun, it has obviously become a serious problem. Use of the digital camera above a certain threshold is a mental disorder that is obvious to everybody except those who are afflicted with the same malady.

To be sure, the analog camera had its problems too. But it came with a major blessing in disguise. That is, photographs taken from it came at a premium. You spent money on every photograph so you thought twice before every click. The digital photographs, being ‘free’ remove this impediment, making it extremely tempting to be on a photography spree all the time.

Why should it be so hard to resist the temptation of capturing everything and sharing it on the social media is not easy to know, especially by the addicts themselves. And this is true not only of those happy-go-lucky souls who do not bother much with analyses of their actions, because even the more thoughtful individuals often deceive themselves regarding their fixation. For the most part, they do not acknowledge that they have a problem. Even if they do, they are for the most part less than honest with themselves regarding the seriousness of the issue.

A curious fact of life is that photographic images appear infinitely more fascinating than the real-life situations they capture. Meticulously rehearsed and carefully taken photographs therefore make one’s life appear much richer and significantly more exciting than is actually the case.

Every individual needs to feel good about himself, and there are few things that help achieve that goal better than being convinced of the utility of their own existence – their raison d’être. Now there could be any number of such reasons – in fact, as many reasons as there are people, because every man starts his life with immense potential. Sadly, many of them spend their lives in such a way that even they know – in their hearts of hearts – that they do not really add anything meaningful to the world. Others, who have a definite and unique utility, fail to appreciate their own quite genuine worth and therefore feel miserable about themselves for not being more glamorous than they are. Each group craves outside validation of their lives, and therefore wants the world to notice and acknowledge them. ‘Look! We exist,’ they are effectively saying. ‘And if you doubt it, here is the photographic evidence of the fact.’

A curious fact of life is that photographic images appear infinitely more fascinating than the real-life situations they capture. Meticulously rehearsed and carefully taken photographs therefore make one’s life appear much richer and significantly more exciting than is actually the case. Consciously or subconsciously, these images are aimed to impress others by misleading them. But since one can hardly deceive anybody without first deceiving oneself, the act inevitably involves a great deal of self-deception.

Our best memories are not phases of life but particular moments. But the moments that stick in the mind and get recalled as happy memories invariably are unplanned ones. In our desire to have more and more of these happy memories, we often forget that spontaneity is a major ingredient in the making of the moments and events that one looks back fondly at. When one attempts to artificially create happy memories by ‘immortalizing’ events by the act of photographing them, one seldom succeeds. That is because spontaneity – and therefore genuineness – is so obviously lacking. In fact, one hardly ever looks at most of the innumerable photographs of these ‘happy’ moments. What is even more unfortunate about perpetually seeing the world through the lens of the camera (so to speak) is that by not living in the moment one always loses something of value.

With many individuals the obsession of photographically ‘documenting’ everything becomes so unshakable that they practically live their whole lives as a kind of photoshoot strictly following a script that they themselves write, direct and shoot. Life, to them, is not something to be lived to the fullest in the moment but something to be treasured in photographs later. It is obvious that human beings, who are often accused to be rational animals, are capable of displaying spectacular levels of irrationality.