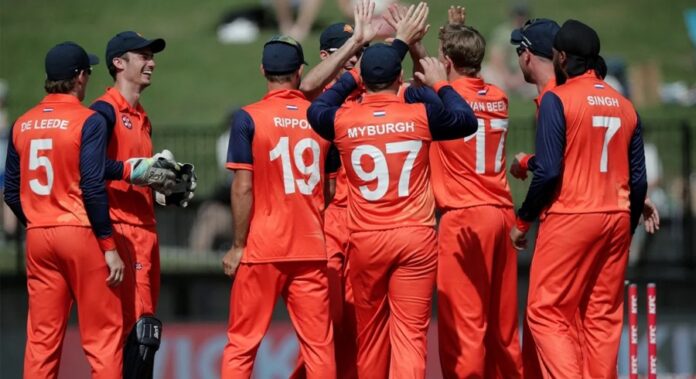 ISLAMABAD: Pakistan and Netherlands have announced their respective squads for the upcoming three-match ODI series.

The crucial Super League series will commence in Rotterdam on Tuesday, with Netherlands handing a recall to experienced wicketkeeper-batter Wesley Barresi at the age of 38.

Baressi hasn’t played international cricket for his country since June 2019, but earns a call-up with a host of first choice players away in England participating in The Hundred.