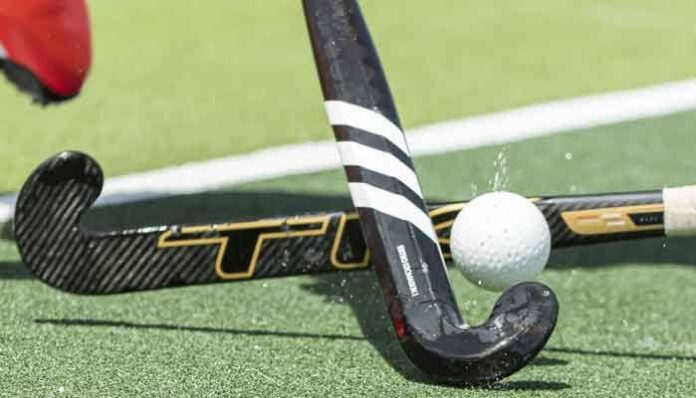 He as a member of Pakistan National Hockey Team played four Olympics and several international matches and earn good name and fame across the world.

Due to dynamic performance in hockey sports, he has earned international fame. He was awarded gold medal in an international hockey match. He was also conferred upon “Tamgha-e-Imtiaz” by the Government of Pakistan.

Khan was suffering from heart and other diseases for long time and recently was admitted to Cardiac Center at Bahawal Victoria Hospital.

Mr. Taimoor Sameen Khan, the Secretary of District Hockey Association Bahawalpur said that it was Mr. Khan who played remarkable role in won of Pakistan National Hockey Team in Olympics of Rome in Italy in 1960, in which Pakistan obtained Gold Medal. He participated in four Olympics games in different countries, he added.
He said that Namaz-e-Janaza of the deceased would be offered at the ground of Government S-E Post Graduate College, University Chowk Bahawalpur.
Olympian hockey players-Rashid Mahmood and Umar Bhutta and other international hockey players including Iftikhar Ahmad, Muhammad Zahid and others expressed their deep sorrow and grief over the demise of Khan. They prayed for eternal rest of the departed soul. Late Khan left a widow and two sons.
A large number of citizens, especially hockey fans reached his residence. They remembered the sports services of Khan for the country. Khan also played role of senior hockey instructor for new hockey players at Dring Stadium Bahawalpur for many years.