Jr Squash Circuit No 2 kicks off 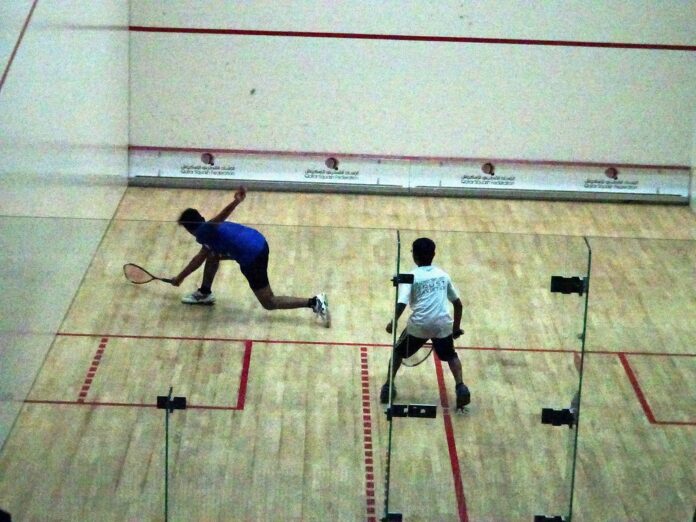 The first round matches of the PSF Junior Squash Circuit No 2 were played here at the Mushaf Squash Complex on Monday.

According to a release issued here, as part of Juniors’ Development Programme and Talent Hunt at the grassroots level, Pakistan Squash Federation organised the ‘Junior Squash Circuit No 2’.

The first event of the Junior Circuit-2022 was held in March this year, wherein a group of 198 players participated from all over the country.

However, as a result of continuous PSF efforts, the number of participants for Circuit-2 has significantly increased and 263 players have entered for the said tournament, with 99 players from Punjab, 121 from Khyber Pakhtunkhwa, 29 from Sindh and 14 from Balochistan.

The second and third round matches would be played on Tuesday.