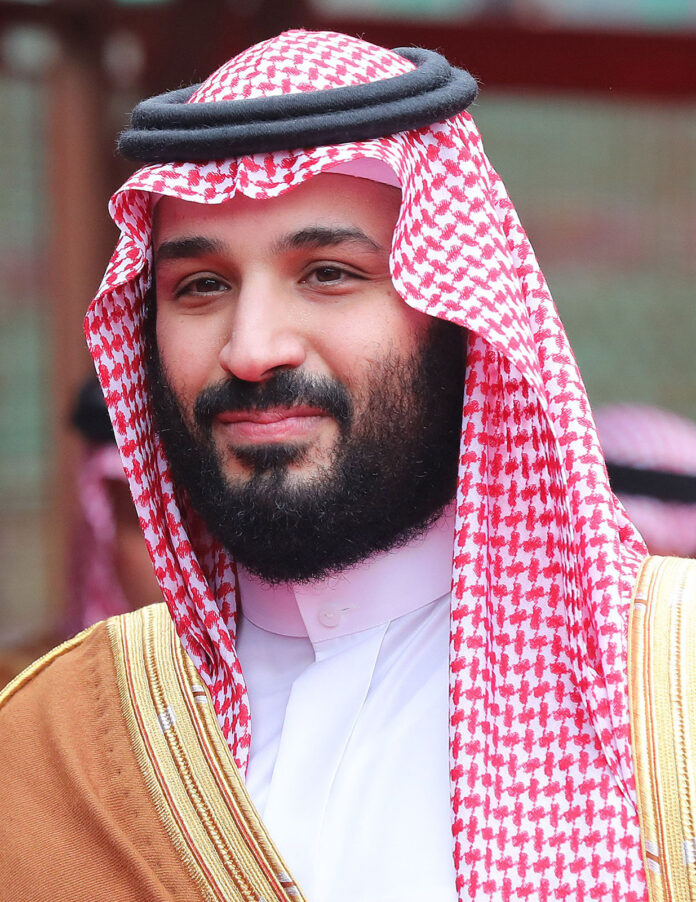 Saudi Arabia’s de facto ruler will on Wednesday take another step out of his international isolation by paying his first visit to Turkey since the 2018 murder of journalist Jamal Khashoggi in the kingdom’s Istanbul consulate.

The talks in Ankara between Crown Prince Mohammed bin Salman and Turkey’s Recep Tayyip Erdogan come one month before US President Joe Biden visits Riyadh for a regional summit focused on the energy crunch caused by Russia’s invasion of Ukraine.

Erdogan’s decision to revive ties with one of his biggest rivals is also driven in large part by economics and trade.

Turks’ living standards are imploding one year before a general election that poses one of the biggest challenges of Erdogan’s mercurial two-decade rule.

But it is now drumming up investment and central bank assistance from the very countries it opposed on ideological grounds in the wake of the Arab Spring revolts.

“I think this is probably one of the most significant visits to Ankara by a foreign leader in almost a decade,” said The Washington Institute’s Turkey specialist Soner Cagaptay.

“Erdogan is all about Erdogan. He’s all about winning elections and I think he has decided to kind of swallow his pride.”

The Turkish leader is scheduled to receive the crown prince at his presidential palace and then host him at a private dinner.

No press conference or signing ceremony is planned.