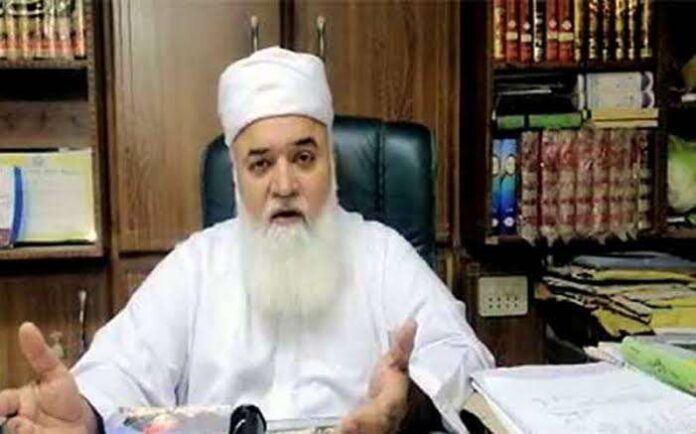 He will announce his resignation and formally join Pakistan Tehreek-e-Insaf (PTI).

As per sources privy to the matter, Sharaqpuri will announce his resignation in a press conference with the PTI leadership and submit it to Speaker Punjab Assembly Pervaiz Elahi.

Sharaqpuri was elected from Sheikhupura (PP-139) on PML-N’s ticket.

It is pertinent to mention that PML-N’s Faisal Niazi has also submitted his resignation as the member of the Punjab Assembly. He will officially join PTI soon.