Pakistan, IMF to resume discussion for EFF revival on 18th 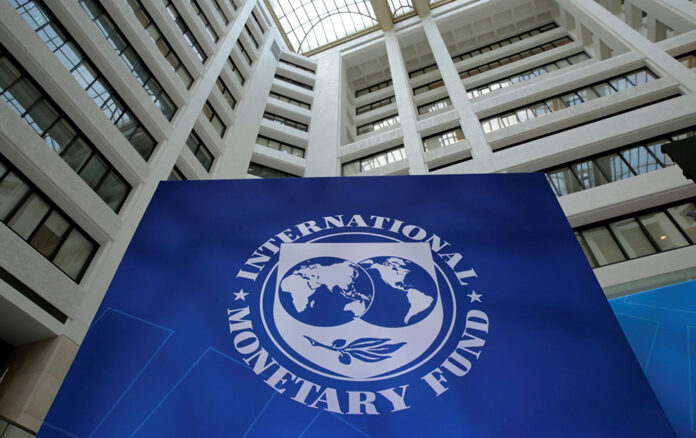 The local authorities and a team of the International Monetary Fund (IMF) will meet on May 18 to resume discussions over policies for completing the seventh review of the country’s Extended Fund Facility (EFF).

If the IMF review is cleared, Pakistan will get more than $900 million of its $6 billion loan programme, which would in turn unlock additional external funding.

Discussions have been slowed since earlier this year due to unfunded subsidies introduced by the last government of ex-Prime Minister Imran Khan to keep fuel and power prices steady for consumers, going against IMF recommendations. Last month, the new government of Shehbaz Sharif rejected a proposal to raise the prices of petroleum products “so as not to burden the consumers.”

“We can confirm that an International Monetary Fund team led by Nathan Porter will meet the Pakistani authorities on May 18 to go over the latest economic developments and policy implementation,” an IMF spokesperson told a local daily.

She said it is “important for the authorities to proceed with the implementation of policies with the aim of achieving macroeconomic stability, and inclusive, sustainable growth, as discussed at the time of the Spring Meetings in Washington D.C. We look forward to continuing policy level discussions during the second half of May.”

Earlier on April 24, IMF Pakistan Mission Chief Nathan Porter said it had been agreed after a meeting with Finance Minister Miftah Ismail “that prompt action is needed to reverse the unfunded subsidies which have slowed discussions for the 7th Review.”

The government has said that it is facing enormous economic challenges, with the fiscal deficit likely to exceed 10 percent of gross domestic product (GDP) at the end of the current financial year in June ahead of presenting the annual budget. The government also needs to deal with double-digit inflation, and slow growth of the economy, which the IMF said in its last report was likely to stay at 4 percent against Pakistan’s earlier projection of 4.8 percent.

The Lahore High Court (LHC) on Tuesday granted more time to Advocate General of Punjab and adjourned the hearing till Wednesday on plea against...
Read more
NATIONAL

Pakistan High Commission in Canberra organized the first-ever Pakistan Mango Festival as part of the celebrations marking 75 years of independence of Pakistan and...
Read more
NATIONAL

Awami Muslim League Pakistan (AMLP) leader Sheikh Rashid on Tuesday said that if transparent polls will not be ensured then youth will not leave...
Read more
NATIONAL

Amid an alarming rise in the coronavirus positivity rate in Karachi, the National Command and Operations Centre (NCOC) has decided to increase Covid testing...
Read more
- Advertisment -

June 28, 2022
Pakistan High Commission in Canberra organized the first-ever Pakistan Mango Festival as part of the celebrations marking 75 years of independence of Pakistan and...