Opposition by indulging in politics of anarchy providing discomfort to masses: Buzdar 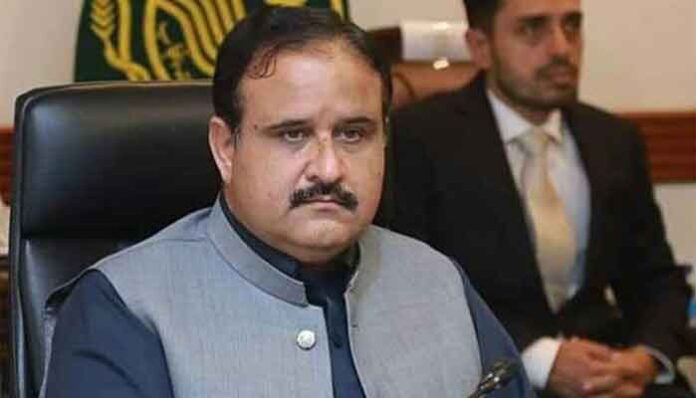 LAHORE: Punjab Chief Minister Sardar Usman Buzdar has said that Pakistan Tehreek-e-Insaf (PTI) government is providing maximum relief to the masses and opposition by indulging into politics of anarchy is providing discomfort to the masses.

He stated this while talking to National and Provincial Assembly Members who called on him at CM office on Thursday and discussed matters pertaining to mutual interest, development projects and political affairs.

Usman Buzdar categorically remarked that no-trust move holds no weightage and opposition neither had majority in number-game earlier nor they have now. He emphasized that defeat is written on the wall for the opposition. He
condemned that the opposition wants to create unrest in the country for the sake of attaining power.

He further stated that people have come to know that the opposition have no agenda for their welfare. He denounced that those elements doing politics of unrest only want to impede progress in the country.