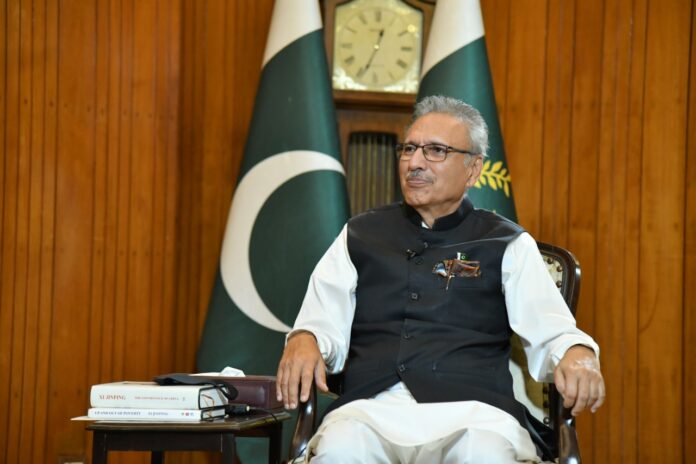 ISLAMABAD: President Dr Arif Alvi on Saturday granted approval to the Finance (Supplementary) Bill, 2022, under Article 75 of the Constitution.

The so-called mini-budget that will end exemptions on sales tax as part of fiscal tightening and a law to grant the central bank greater autonomy to win funding from the International Monetary Fund (IMF) was adopted by the National Assembly on January 13.

The IMF approval is crucial for the country struggling with external and current account deficits, a depreciating currency, struggling foreign reserves and rising inflation.

Ending the tax exemptions would raise Rs343 billion ($1.93 billion), Finance Minister Shaukat Tarin said in proceedings of the House after parliamentarians from the ruling party and his allies voted in favour of the finance bill.