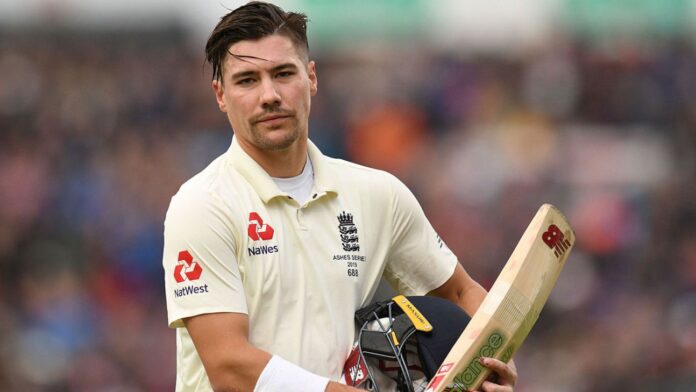 LONDON: Confidence is high in the England camp that they can regain the Ashes, with opening batsman Rory Burns saying Sunday the return of the talismanic Ben Stokes has provided a “massive boost” for the squad.

England have not enjoyed much Test success in recent months, losing home series to New Zealand and India, and have not held the Ashes since 2015.

But the late inclusion of Stokes, who has not played any cricket since July because of a finger injury and mental health issues, has lifted the squad, Burns said.

“It’s obviously a massive boost to get Stokesy back in the side,” Burns said from the luxury resort on the Gold Coast where England’s Test players, who arrived in Australia on Saturday, are serving 14 days in quarantine.

“You know what a good player he is. To get a bloke of his calibre back around our group is a big lift for us.

“It’s exciting because we wanted to get out here and have the best side possible and obviously Ben adds to that.”

The 30-year-old Stokes is a proven match-winner and his unbeaten 135 in a record run chase at Headingley carried England to a stunning one-wicket victory and ensured the 2019 Ashes were squared.

But the New Zealand-born all-rounder has played down his return to full fitness and told Sky Sports before leaving for Australia that while he was desperate to be back playing in the “pinnacle of Test cricket”, one player did not make a team.

“We’ve got the likes of Jimmy (Anderson), Broady (Stuart Broad) who have obviously been there, done that. Rooty — fantastic leader and England’s greatest-ever batter, so we’ve got everything to come back at Australia with what they’ve got.”

England have taken a back-up squad to Australia to provide the opposition in two warm-up games before the first Test starts in Brisbane on December 8.

The second Test is in Adelaide from December 16, followed by the Boxing Day Test in Melbourne, Sydney beginning on January 5 and Perth on January 14, subject to quarantine requirements.

Members of England’s Test squad currently playing in the T20 World Cup — Jos Buttler, Jonny Bairstow, Dawid Malan, Chris Woakes and Mark Wood — will travel on to Australia from the UAE after the tournament.