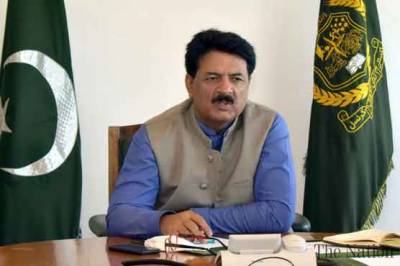 The Election Commission of Pakistan (ECP) on Saturday rejected the nomination papers of Special Assistant to Prime Minister on Food Security Jamshed Iqbal Cheema for the NA-133 by-poll to be held in Lahore over anomalies found in his nomination.

The ECP also rejected Musarrat Cheema’s papers, who is Jamshed Cheema’s wife and his covering candidate, for similar reasons.

According to the ECP, the proposers for the two were not residents of the constituency which is a mandatory requirement under election laws.

Earlier, PMLN’s Advocate Naseer Bhutta and others had raised objections to Jamshed and Musarrat Cheemas nominations. In response the couple had requested the ECP to adjourn scrutiny of their papers until Saturday.

A total of 24 nomination papers were filed with 17 accepted and seven rejected by the ECP.