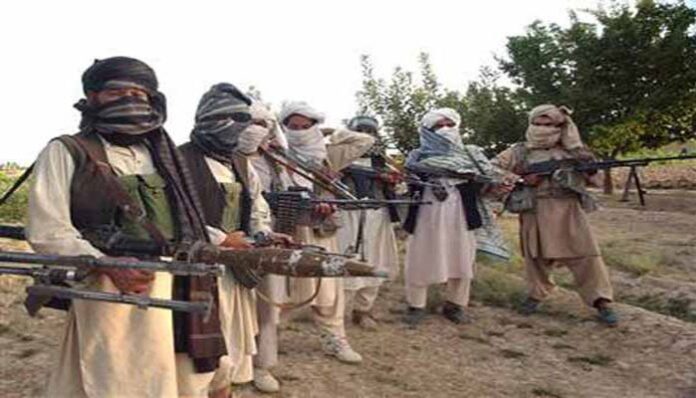 PESHAWAR: The Tehreek-e-Taliban Pakistan (TTP) has denied any split within its ranks and ruled out cessation of hostilities against the country.

The top leadership of the militant network said it is not looking for a peace agreement with the Pakistani authorities. “Tehreek-e-Taliban Pakistan has never announced a ceasefire,” its spokesperson, Muhammad Khurasani, said in a statement. “TTP fighters should continue their attacks wherever they are.”

Khurasani described TTP as an “organised movement,” saying there are “no fissures or factions within the group.”

“The movement has a collective policy which no one can deviate from,” he added.

A conglomerate of several armed factions, TTP was banned soon after its emergence in Pakistan’s tribal areas in 2007 since it started killing Pakistani civilians and security forces.