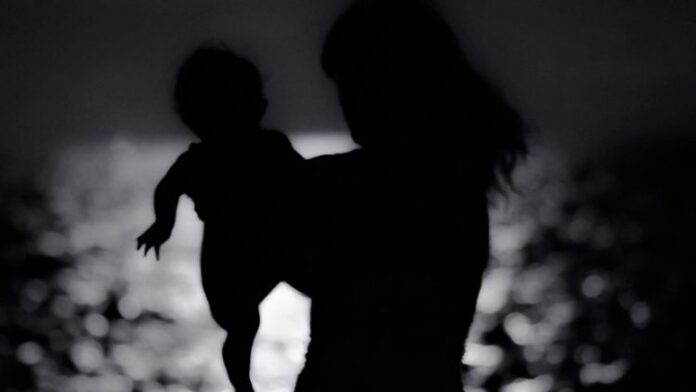 LAHORE: The Lahore police are hunting for three men accused of gang-raping a woman after holding her two-year-old daughter hostage in Garhi Shahu.

According to the investigation officer on Friday, a rickshaw driver, identified as Saif, lured the woman, who is from Mughalpura, with the promise of a job.

“On August 26, Saif took the woman and her daughter to an empty plot in Garhi Shahu. Two other suspects were already there,” the officer said. “The suspects held the child hostage at gunpoint and raped the woman one by one.”

An FIR under sections 375A [rape] and 376 [punishment for rape] of the Pakistan Penal Code has been registered. A special police team has been formed to trace the culprits as soon as possible.

The survivor’s medical tests have been conducted. Further investigations are underway.