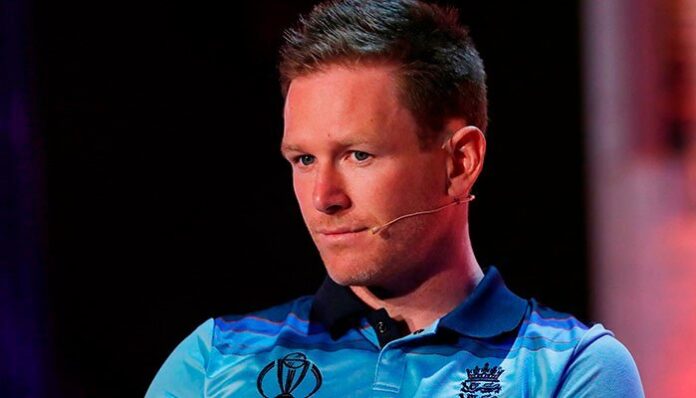 Eoin Morgan is one of the nine members included in the squad after completing the required period of self-isolation following the ODI series against Sri Lanka.

Ben Stokes dropped out of the squad after leading the English side during the ODI series. The likes of Jason Roy, Jonny Bairstow, Mooen Ali, and Jos Buttler also made a comeback.

Saqib Mahmood, Lewis Gregory, Dawid Malan, and Matt Parkinson retained their places from the ODI leg of series. Paul Collingwood will oversee the team as head coach Chris Silverwood will depart for a break.

Speaking on the selections, Silverwood said, “We have selected a T20 squad that sees the return of many of our most experienced players after their period of isolation.

“Additionally, we have rewarded some of the players involved in the 50-over series win with selection which allows us to manage multi-format players as we prepare for the much-anticipated Test series against India.”

Silverwood was also effusive in his praise for Stokes, who led the side to a 3-0 clean sweep over Pakistan in the 50-over series. “I would like to express my thanks to Ben Stokes and the players for their efforts over the last week, and the counties for their support in getting this series on.”

The T20I series will get underway at Trent Bridge on July 16 and conclude at Old Trafford on July 20.

The Pakistan Cricket Board (PCB) on Saturday expressed its displeasure over reports of India's cricket board forcing members of the International Cricket Council (ICC)...
Read more
Sports

BCCI ‘threatening’ me to prevent me from playing Kashmir Premier League: Gibbs

Former South Africa opener Herschelle Gibbs has accused the Board of Control for Cricket in India of “threatening” him of denying him all cricketing activities in...
Read more
Sports