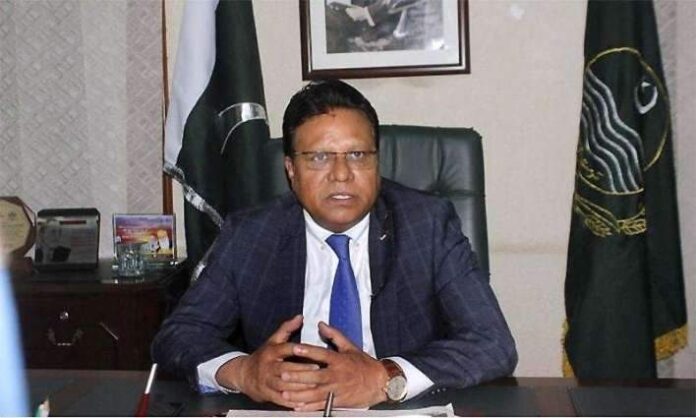 LAHORE: Punjab Minister for Human Rights and Minorities Affairs Ejaz Alam Augustine said on Sunday that religious minorities were an integral part of any society and played a vital role in the development and progress of the country.

He expressed these views while addressing a convention of empowering minorities, organised by the rights department with the collaboration of the Centre for Social Justice to underline the issues faced by representatives of religious minorities, with the participation of councillors and socio-political leaders from Punjab.

The minister said that in the tenure of the Pakistan Tehreek-e-Insaf government, rights of minorities were being ensured like those of the majority, adding that significant measures had been taken across the province like to provide special quotas for admissions of minorities students in government institutions, preparation and implementation of ethics, effective representation of the rights department in Punjab Curriculum and Textbook Board and skills development courses for minorities youth.

Augustine said the new local bodies system offered a good number of opportunities for minorities and 30 percent of the funds would go to the local government system. “We have to break the mindset of discrimination against religious minorities,” he said.

He mentioned that many of the issues plagued minorities at a local level because of which they needed a stronger connection with the provincial and federal governments, and that could only be done through the local government system.

Representatives of different civil societies and religious minorities also participated in the convention.