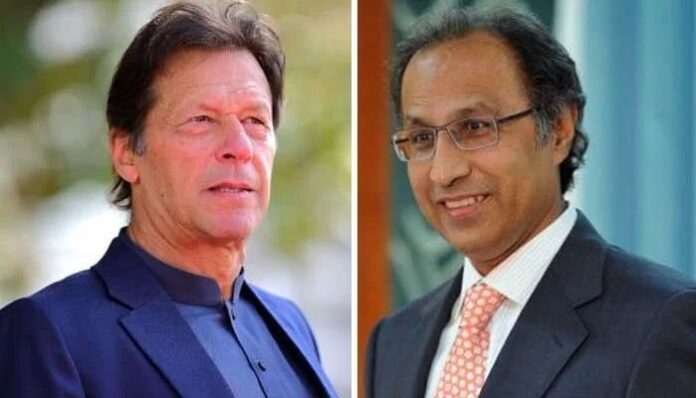 Prime Minister Imran Khan has directed Abdul Hafeez Shaikh to carry on his duties as Minister for Finance despite his defeat to Opposition candidate Yousuf Raza Gilani for the Islamabad general seat in Senate.

According to a local media report, the prime minister, in a meeting with the finance minister, expressed full confidence in his abilities and asked that he continue his work.

PM Imran Khan said he recognises the efforts Shaikh has made to boost Pakistan’s economy, said the sources.

They added that following Shaikh’s meeting with the premier, he decided not to hand in his resignation.

As per the Constitution, Shaikh, who has not been elected like other parliamentarians, will no longer be able to hold the position of a minister after six months in the portfolio. In April 2019, he was appointed as an adviser to the PM on finance following a cabinet reshuffle by PM Imran Khan. On 11 December 2020, Shaikh was appointed as Federal Minister of Finance and Revenue.

While most ministers have to be elected representatives – i.e. members of the National Assembly (NA) or Senate – there is a clause in the Constitution that allows short-term appointments of non-elected ministers.

According to clause nine of Article 91 of the Constitution, a non-elected person can be appointed a federal minister for six months once during the five-year tenure of the NA.

This means that Sheikh will have to step down in June 2021 and resume serving as the adviser to the PM.

In order to handle budgetary affairs, especially matters related to the National Finance Commission (NFC), the incumbent government had decided to make Shaikh a federal minister by having him elected as a Senator (an adviser cannot chair the NFC meetings).

Shaikh had to win a parliament seat to continue as the finance minister after June 11. It may be noted Shaikh is a key member of the government’s economic policies and reforms plan under the International Monetary Fund loan programme.