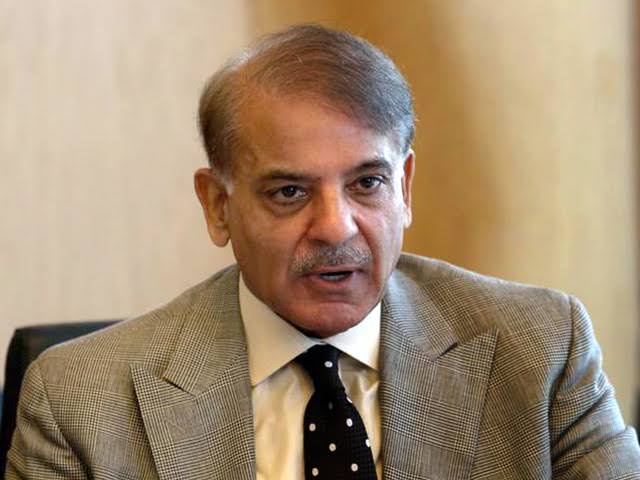 In the report, the medical board of Pakistan Institute of Medical Sciences (PIMS) had advised Shehbaz against travelling due to swollen muscles as the 70-year-old had complained of recurring headaches and weakness.

The political allies and aides of the Opposition leader have been stopped from visiting him and those already accompanied him, including Khawaja Saad Rafique, Sardar Ayaz Sadiq and Khurram Dastagir, have been returned back.

However, another PML-N veteran Ahsan Iqbal was allowed to call on him.