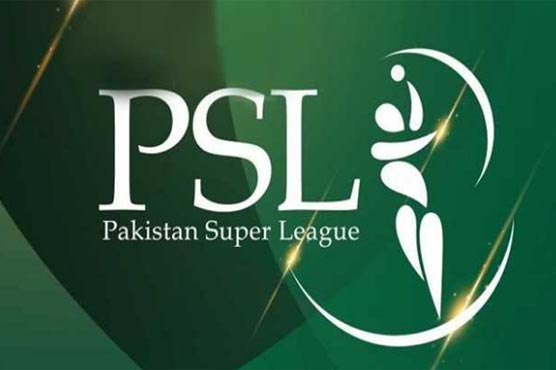 LAHORE: The Pakistan Super League (PSL) franchises on Saturday released their players’ lists after completing retentions for the upcoming edition of the league, starting from February 20.

“As per the event rules, five sides have consumed their allocation of retaining up to eight players except Peshawar Zalmi, which have retained only five players,” said the Pakistan Cricket Board (PCB) in a press release.