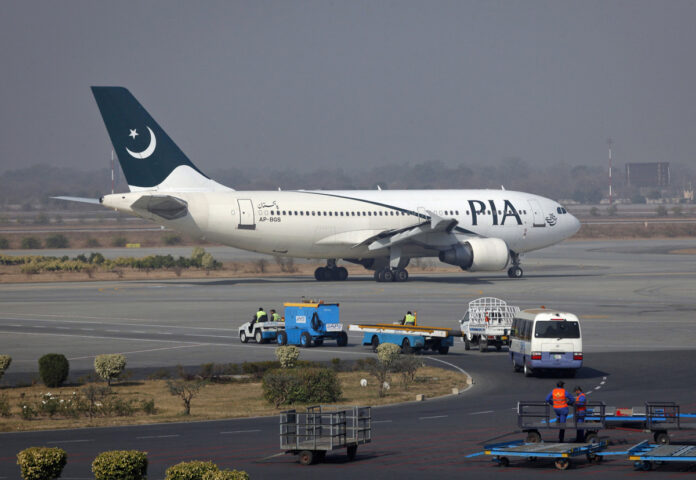 As per details, employees under the age of 58 are eligible for the VSS. The estimate of the scheme would be calculated based on the salary drawn by [interested] employee on November 30, 2020.

Employees interested in the scheme have been asked to submit their application to PIA latest by Dec 22.

PIA employees aged 58 or above as well as contractual workers are not eligible for the VSS. Those seeking departure under the scheme would be paid his or her dues on January 31, 2021.

The PIA administration has already sought a fund of Rs12 billion from the federal government to make the voluntary separation scheme a success.

According to sources, the scheme is part of the airline’s restructuring plan, for which the PIA management had prepared a summary in July, setting a target of September/October 2020 for its approval. However, the plan could not be materialised at the time due to some objections raised by the aviation secretary.