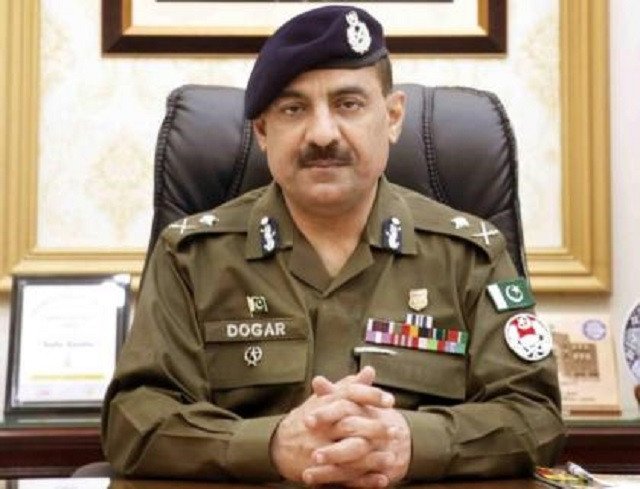 Zuberi said that a two-member bench of the tribunal cannot suspend another bench’s decision. CCPO Dogar’s lawyer said that the government’s review petition was also pending before the tribunal.

“How can one bench of the tribunal suspend another bench’s decision?” asked Justice Ahsan. He added that the special bench said that the petition was filed prematurely and also issued suspension orders.

Justice Mazahar Naqvi asked how the high court can say that the constitutional petition is not worth hearing. Lawyer Zuberi replied that the provincial government does not want to release CCPO.

The court adjourned the hearing for an indefinite period of time after restoring Dogar as Lahore CCPO.

The federal government suspended Lahore CCPO Dogar with immediate effect on November 5. The move came a day after an angry mob of PTI supporters staged a protest demonstration outside Governor House in Lahore against the assassination attempt on the life of the party chairman Imran Khan.

On November 8, the LHC dismissed Dogar’s plea, saying it does not have the authority to hear the case. Meanwhile, on November 10, the tribunal comprising Asim Akram and Mushtaq Jadoon suspended the federal government’s November 5 notification in a two-page written verdict.

Approving Dogar’s appeal against the federal government’s decision, the tribunal declared his suspension against the law and contrary to the verdicts of the top court.

Later, on December 2, a FST bench ordered to remove the CCPO, rejecting the single-bench order of reinstating Dogar which was then challenged by the cop in the apex court.