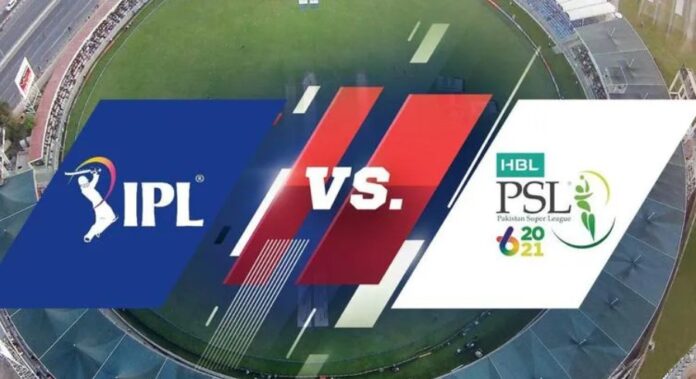 The International Cricket Council (ICC) announced the 2023-27 FTP cycle, which is packed with action. For Pakistan, the trend remains the same and the Men in Green have a number of series during the 2024-25 period.

Due to a jam-packed schedule, the Pakistan Cricket Board (PCB) will be forced take Indian Premier League (IPL) as Pakistan Super League (PSL) cannot be hosted in the aforementioned timeframe.

PCB is hosting an ICC event after almost 30 years as previously Pakistan hosted the 1996 ODI World Cup, which means that hosting the 2025 Champions League will take priority. This means that the PSL’s tenth season’s transfer window will be held between March and May, which will clash with IPL’s extended transfer window.

“The certainty and clarity around our home bilateral fixtures until 2027 provides us the platform to put together a robust commercial programme, so that we can optimise the exploitation of our commercial rights,” said PCB Chief Executive Faisal Hasnain.

It is worth mentioning that this is the first time any T20 league is going head-to-head with the cash-rich IPL.

LAHORE: The first ICC Men’s T20 World Cup in 2007 in South Africa may have only lasted 13 days but there was no shortage...
Read more
Sports