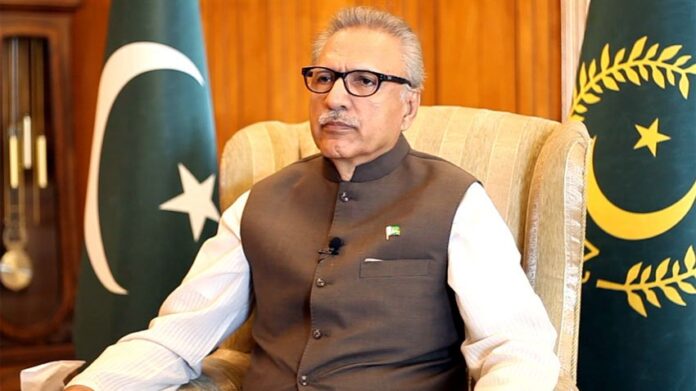 ISLAMABAD: President of Pakistan Dr Arif Alvi has rejected review representation by the Federal board of Revenue on Suzuki Motors refund cases.

As per the details, President of Pakistan rejected a review representation made to him by the FBR against a judgment of the President dated 10.03.2022, wherein the recommendations of Federal Tax Ombudsman in 24 complaints were upheld and FBR’s Representation regarding order of refund of excess amount of 4.5% of sales tax in favour of the taxpayers was made, who were charged 17% sales tax as against 12.5% on purchase of new Suzuki motor cars of upto 1000cc.

Instead of implementing the FTO’s Recommendations, upheld by the President of Pakistan for providing relief to the aggrieved taxpayers who were overcharged by illegally collecting excess sales tax, FBR without any legal authority, again filed a review representation which has been rejected by the President on the grounds that “there is no provision under the Federal Ombudsman Institutional Reforms Act, 2013, for filing a review against orders of the President of Pakistan passed on any representation.