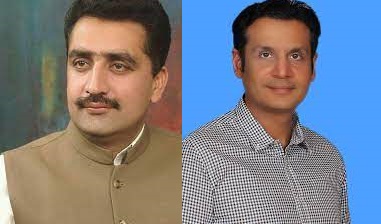 Two Pakistan Tehreek-i-Insaf (PTI) MNAs on Thursday moved the Islamabad High Court (IHC) against the notice issued to them to vacate their flats in Islamabad’s Parliament Lodges.

Naming the National Assembly (NA) secretary and the Capital Development Authority (CDA) chairman as respondents, party MNAs Shaukat Ali Bhatti and Ameer Sultan from Hafizabad and Jhang, respectively, in their petition, argued that ordering elected representatives of the people to vacate their official residences without giving any reason was against the law; therefore the notice issued to them by the CDA be declared null and void.

“We are the representatives of the people, and we can stay in these flats until next general elections are held,” the petition read.

They also informed the court that the authorities had thrown their luggage out of their flats, and since then some of their belongings were even missing.