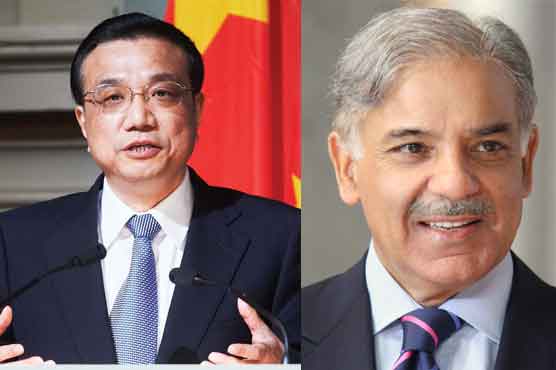 “Hearing about the massive evacuations in wake of heavy floods & landslides in southern China. We express our sympathies for and solidarity with our Chinese brothers and sisters in this time of hardship,” the prime minister tweeted.

According to the media reports, the Chinese province of Guangdong and other southern parts of the country were hit by the heaviest downpours in 60 years over the weekend, affecting almost half a million people.

Flooding caused by the torrential rain has forced 177,600 people to relocate, destroyed 1,729 houses, damaged 27.13 hectares of crop and caused losses of more than $250 million, according to Guangdong’s Department of Emergency Management.