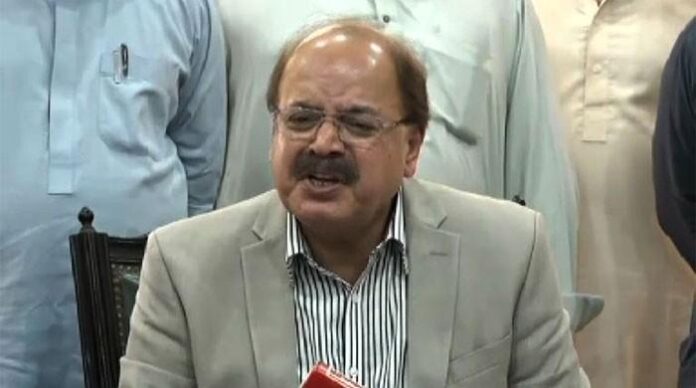 KARACHI: The National Accountability Bureau (NAB) has failed to finalise a probe into the assets of Pakistan Peoples Party (PPP) leader Manzoor Wassan.

An investigation officer of the Sukkur branch of NAB submitted his report to the court in a hearing on Wednesday. The accountability bureau is yet to file references against the former minister despite the passage of over two years.

“Some objections raised from the NAB headquarters have been addressed,” the investigation officer informed the bench.

The NAB prosecutor pleaded for more time to address the remaining objections.

The bench granted the request and directed the NAB to submit its progress report to the high court by June 27.

In an earlier hearing, the SHC bench had asked the NAB prosecutor that “we were told about the closure of the inquiry against Manzoor Wassan, where is the report?”

“No decision about the fate of the inquiry against Wassan yet taken and the matter is still pending with the NAB headquarters,” the prosecutor informed the bench.

According to the NAB, the PPP leader is accused of making assets beyond his known sources of income and owns benami properties too.