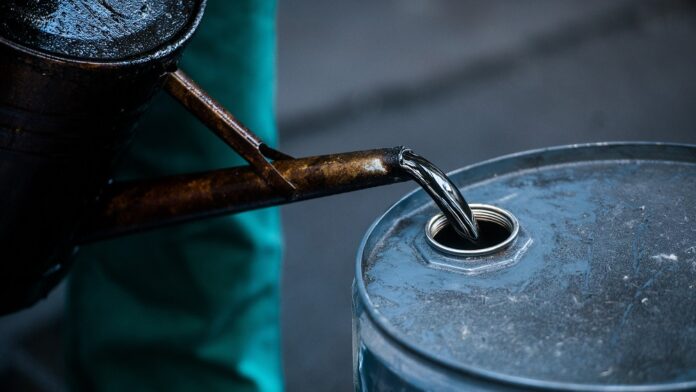 The Oil and Gas Regulatory Authority (OGRA) has taken cognisance of the reports of non-availability of diesel and moved its enforcement teams along law enforcement agencies and district management in different regions to inspect and unearth illegal oil storages.

Anyone found in hoarding or stocking oil illegally would be dealt with under the law of the land, OGRA warned in a statement issued on Tuesday.

The authority said chief secretaries had already been informed to advise deputy commissioners for increasing vigilance on any such illegal activities and take immediate punitive actions. “Moreover, DCs have also been informed to mobilise teams to inspect petrol pumps in their respective regions and anyone found in hoarding or short supply may strongly be dealt with according to law and a report should be sent to OGRA,” it added.