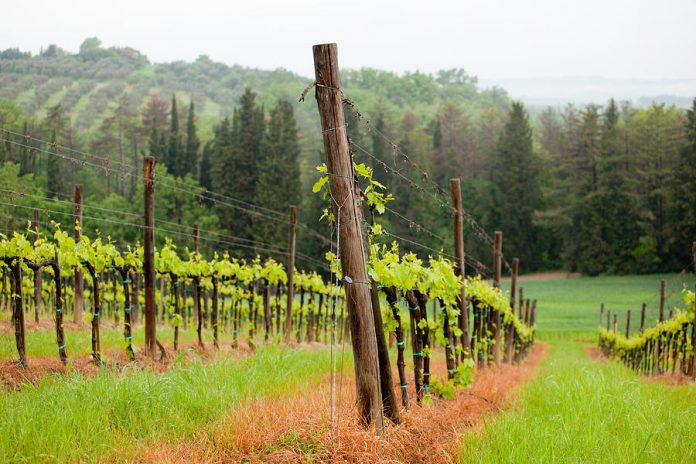 PESHAWAR: The Khyber Pakhtunkhwa (KP) government has planted eight olive and saffron orchards in tribal districts for which the forest Department has provided more than 21,000 plants.

The Secretary Forest Department Abid Majeed and Secretary Agriculture Muhammad Israr during briefing to governor Shah Farmam said that Khyber District, orchards have been planted on 5 acres of land in collaboration with Agriculture and Forestry Department. It was informed that eight different types of fruit plants including olives have also been planted.

The officials said that 1.3 million olive saplings are being planted in other tribal districts including Khyber t while orchards are being planted on 6,000 acres under Frontier Corps Enforcement project and 597,000 saplings will be planted by the end of this year. Similarly, the Forest and Agriculture Department is also planting 5,670,000 saplings a total of 5,172 hectares of land in Khyber.

Governor Khyber Pakhtunkhwa Shah Farman said that Khyber District especially Tirah Valley is a very attractive area for saffron and olive in terms of excellent climatic conditions. Farman said that the present government was paying full attention to the proper use of natural resources.

The governor said, “saffron and olive are the most valuable asset and effective steps are being taken to increase its production.” The Governor said that Frontier Corps and Forest Department, in collaboration with Agriculture Department, were planting trees in Khyber District for economic and environmental benefit. He said that the government is well aware of the immense potential of tribal areas which will not be wasted.