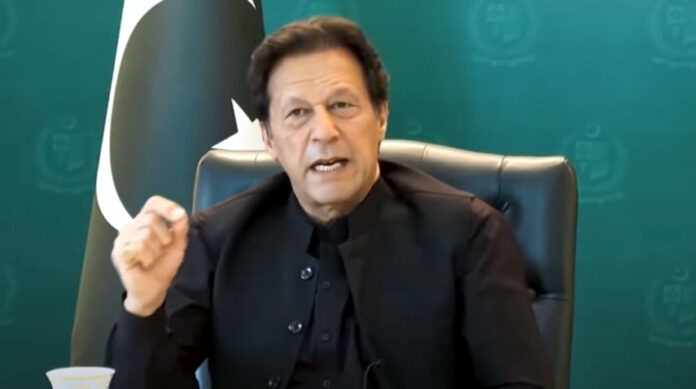 Prime Minister Imran Khan on Sunday urged people to join an “international initiative to raise awareness about the humanitarian crisis” in Afghanistan.

“I will add my voice also and want people to join an international initiative to raise awareness about the humanitarian crisis unfolding in Afghanistan, putting at risk of starvation millions of Afghans, especially children,” said Imran using #SaveAfghanLives with his tweet.

A day earlier, Imran endorsed a call by former British prime minister Gordon Brown seeking an international donor conference to help the Afghans. He had said it was a global obligation to provide immediate humanitarian relief to millions of Afghans, who were facing an imminent danger of starvation during the ongoing winter.

The PM took to his Twitter to remind the world that providing immediate relief to impoverished Afghanistan was also obligatory under the unanimously adopted UN Principle of Responsibility to Protect (R2P).