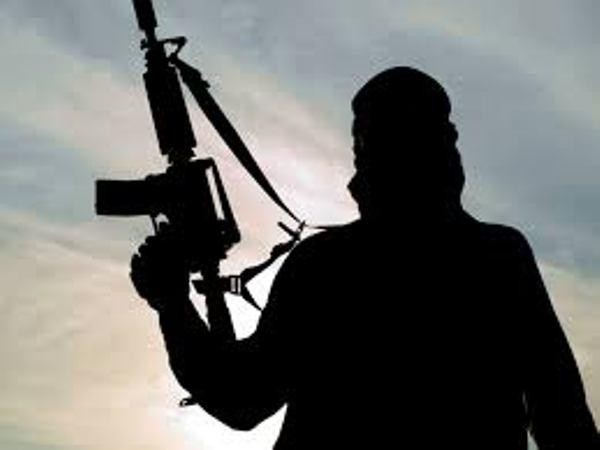 The intelligence-based operation was carried out in the Hulmerg area of district Kharan, where two terrorists involved in various acts of violence and terrorism against innocent civilians as well as the security forces, were killed.

“Significant quantity of arms and ammunition was recovered from their possession,” the army’s media wing said.

It further shared that during an exchange of fire, one soldier of Frontier Corps Balochistan, identified as Sepoy Fida-ur-Rehman embraced martyrdom. He was a resident of the Mastuj area of Chitral.

The ISPR said that the security forces are fully committed to defending the motherland against the nefarious designs of such inimical elements and shall protect the hard-earned peace and stability in Balochistan, even at any cost.

In a similar action from the security forces recently, four Frontier Corps soldiers were martyred and six others sustained injuries in separate terrorist attacks in Quetta and Turbat, Inter-Services Public Relations said.

The military’s media wing said in a statement that the FC post was targeted by terrorists near Pir Ismail Ziarat in the first incident. During the exchange fire, five terrorists have been killed and eight were injured as the FC troops responded to the attack promptly.

In the second incident, an FC vehicle was targeted by terrorists with an IED in Turbat where two soldiers sustained injuries.