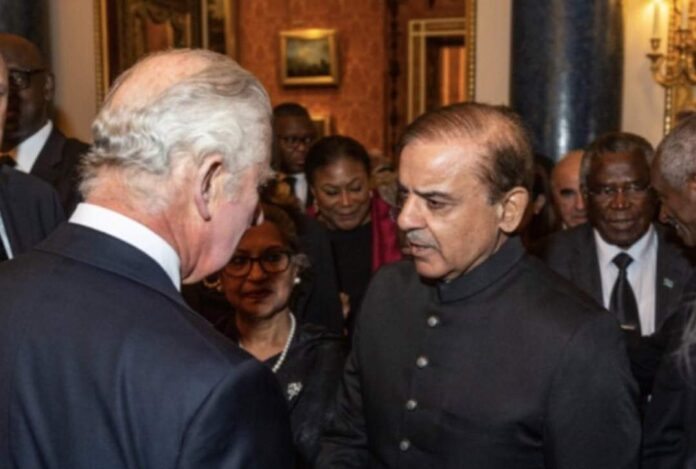 “Thank you Secretary-General Antonio Guterres for your strong advocacy of the plight of flood victims and drawing the world’s attention to the most urgent actionable issue of climate change,” he posted on his Twitter handle.

UN Secretary-General Antonio Guterres on Tuesday highlighted the huge destruction caused by climate change, saying he himself saw it in Pakistan, where, he said, one-third of the country was submerged by a “monsoon on steroids”.

The prime minister stressed that the international community needed to move away from talking about climate change to acting together.

PM Sharif thanked Turkiye’s President Erdogan for highlighting the need for international assistance to Pakistan amid its post-flood problems in the shape of relief and rehabilitation.

“My brother President Erdogan highlights the need for the continued international assistance to help Pakistan deal with the disastrous flood,” he said in another tweet.

The prime minister also acknowledged the continued support of President Erdogan for the right to self-determination of the Kashmiris of Indian Illegally Occupied Jammu and Kashmir (IIOJK).

“We thank the President for his consistent support for the rights of Kashmiris of IIOJK,” he said.

During the meetings held on the sidelines of 77th session of the United Nations General Assembly, the two sides discussed the economic issues faced by Pakistan, with particular reference to the situation after devastating floods in the country.