Neutral Finland, Sweden warm to idea of Nato membership in wake of Russia’s invasion of Ukraine 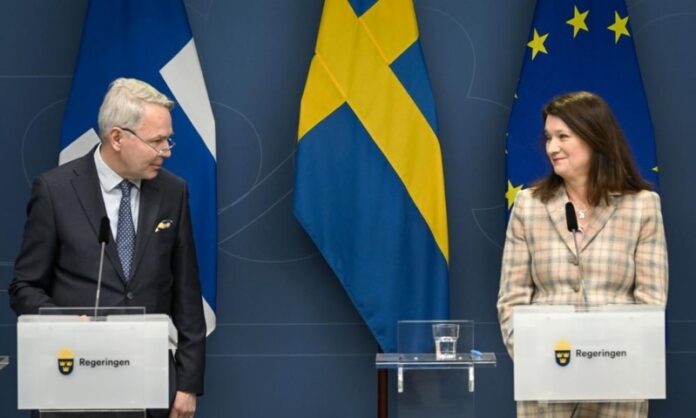 Through the Cold War and the decades since, nothing could persuade Finns and Swedes that they would be better off joining Nato — until now.

Russia’s invasion of Ukraine has profoundly changed Europe’s security outlook, including for Nordic neutrals Finland and Sweden, where support for joining Nato has surged to record levels.

A poll commissioned by Finnish broadcaster YLE this week showed that, for the first time, more than 50 per cent of Finns support joining the Western military alliance. In neighbouring Sweden, a similar poll showed those in favour of Nato membership outnumber those against it.

Neither country is going to join the alliance overnight. Support for Nato membership rises and falls, and there’s no clear majority for joining in their parliaments.

But the signs of change since Russia began its invasion last week are unmistakable.

The attack on Ukraine prompted both Finland and Sweden to break with their policy of not providing arms to countries at war by sending assault rifles and anti-tank weapons to Kyiv. For Sweden, it’s the first time offering military aid since 1939, when it assisted Finland against the Soviet Union.

Apparently sensing a shift among its Nordic neighbours, the Russian Foreign Ministry last week voiced concern about what it described as efforts by the United States and some of its allies to “drag” Finland and Sweden into Nato and warned that Moscow would be forced to take retaliatory measures if they joined the alliance.

The governments of Sweden and Finland retorted that they won’t let Moscow dictate their security policy.

“I want to be extremely clear: It is Sweden that itself and independently decides on our security policy line,” Swedish Prime Minister Magdalena Andersson said.

Finland has a conflict-ridden history with Russia, with which it shares a 1,340-kilometre border. Finns have taken part in dozens of wars against their eastern neighbour, for centuries as part of the Swedish Kingdom, and as an independent nation during the world wars, including two fought with the Soviet Union from 1939-40 and 1941-44.

In the postwar period, however, Finland pursued pragmatic political and economic ties with Moscow, remaining militarily nonaligned and a neutral buffer between East and West.

Sweden has avoided military alliances for more than 200 years, choosing a path of peace after centuries of warfare with its neighbours.

Both countries put an end to traditional neutrality by joining the European Union in 1995 and deepening cooperation with Nato. However, a majority of people in both countries remained firmly against full membership in the alliance — until Russia’s aggression against Ukraine.

The YLE poll showed 53pc were in favour of Finland joining Nato, with only 28pc against. The poll had an error margin of 2.5 percentage points and included 1,382 respondents interviewed from February 23 to 25. Russia’s invasion began on Feb 24.

“It’s a very significant shift,” said senior researcher Matti Pesu from the Finnish Institute of International Affairs. “We’ve had a situation in the past 25-30 years where Finns’ opinions on Nato have been very stable. It seems to now to have changed completely.”

While noting that it’s not possible to draw conclusions from a single poll, Pesu said no similar shift in public opinion occurred after Russia’s 2008 war with Georgia and the 2014 annexation of the Crimean Peninsula, “so this is an exception”.

In Sweden, a late February poll commissioned by the Swedish public broadcaster SVT found 41pc of Swedes supported Nato membership and 35pc opposed it, marking the first time that those in favour exceeded those against.

The Nordic duo, important partners for Nato in the Baltic Sea area where Russia has substantially increased its military manoeuvres in the past decade, has strongly stressed that it is up to them alone to decide whether to join the military alliance.

In his New Year’s speech, Finnish President Sauli Niinisto pointedly said that “Finland’s room to manoeuvre and freedom of choice also include the possibility of military alignment and of applying for Nato membership, should we ourselves so decide.”

Nato Secretary-General Jens Stoltenberg noted last week that for Helsinki and Stockholm “this is a question of self-determination and the sovereign right to choose your own path and then potentially in the future, also to apply for Nato.”

There are no set criteria for joining Nato, but aspiring candidates must meet certain political and other considerations. Many observers believe Finland and Sweden would qualify for fast-track entry into Nato without lengthy negotiations and membership could be a reality within months.

Finnish Prime Minister Sanna Marin said this week that her Social Democratic Party would discuss possible Nato membership with other parties but didn’t set a time frame. She said everyone agrees that the events of the past weeks have been a game-changer.

“Together we see that the security situation has changed remarkably since Russia attacked Ukraine. It is a fact that we have to acknowledge,” Marin said. 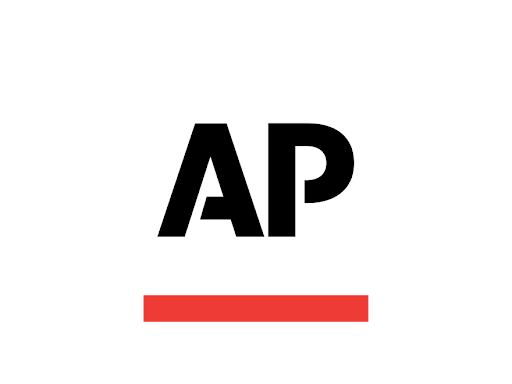 January 27, 2023
KARACHI: Protesting against non-supply of natural gas for the past several weeks in North Nazimabad neighbourhoods, the residents of localities took to streets and...