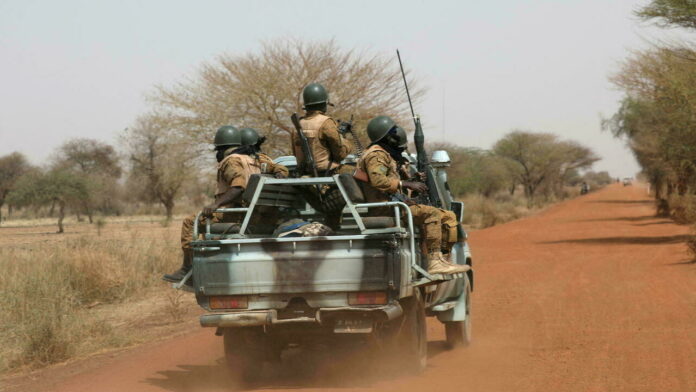 “(Their) off-road vehicle activated an IED as it left Ouahigouya airport,” the army said in a statement, adding the unit was part of the Barkhane operation, Paris’ deployment in the Sahel against an insurgency.

Four soldiers were wounded, including one seriously, the army said, with the group either evacuated to Mali or France for those in a more serious condition.

Burkina Faso has been struggling with militant attacks since 2015, when militants linked to Al-Qaeda and the Islamic State group began mounting cross-border raids from Mali.

More than 2,000 people have died, according to an AFP toll.

The flashpoint “tri-border” area is frequently targeted by the so-called Islamic State in the Greater Sahara and the Al-Qaeda-affiliated Group for the Support of Islam and Muslims (GSIM) with deadly attacks against civilians and soldiers.

The French army has killed several high-ranking members of ISGS since the start of its military intervention in Mali in 2013.

But in June last year, French President Emmanuel Macron announced a major scaleback in the Barkhane mission to refocus on counter-terrorism operations and supporting local forces.