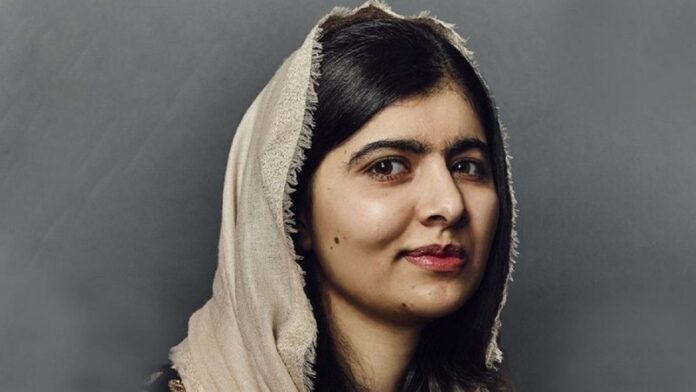 Education activist and Nobel Prize laureate Malala Yousafzai on Sunday said that people should support Afghan women in their struggle for the “right to learn”.

Taking to Twitter, she said that the world must stand with the Afghan women who are raising their voice for the right to an education.

Malala, who is also the co-founder of the Malala Fund that advocates women’s education, urged the people to sign the letter she wrote in association with Women & Children Legal Research Foundation Director Zarqa Yaftali and Afghanistan Independent Human Rights Commission Chairperson Shaharzad Akbar.

The letter, according to Malala, has been written to call on the Taliban-led Afghan government, G20, and the international Muslim leadership to “take action” for the right of Afghan girls and women to education.

“Afghan women are speaking out for themselves and demanding their right to learn. We must stand with them. Sign the open letter @ZarqaYaftali, @ShaharzadAkbar, and I wrote calling on Taliban, G20, and Muslim leaders to take action and #LetAfghanGirlsLearn,” wrote Malala.

On September 18, Afghanistan’s new rulers ordered male teachers and boys aged 13 and over back to secondary schools, picking up an academic year already cut short by violence and the COVID-19 pandemic.

However, there was no mention of women teachers or girl pupils.

The Taliban later said older girls can return to secondary schools, which were already mostly split by gender, but only once security and stricter segregation under their interpretation of Islamic law could be ensured.

Meanwhile, the Taliban will announce a framework that allows girls to attend school in Afghanistan “soon,” a senior United Nations official said, after four weeks in which Afghan boys have been allowed a secondary education but girls have not.

“The de facto minister of education told us that they are working on a framework, which they will announce soon, that will allow all girls to go to secondary school, and we are expecting that to happen very soon,” UNICEF deputy executive director Omar Abdi said at the United Nations in New York on Friday.